August 2021: One of the warmest and wettest ever in La Crosse 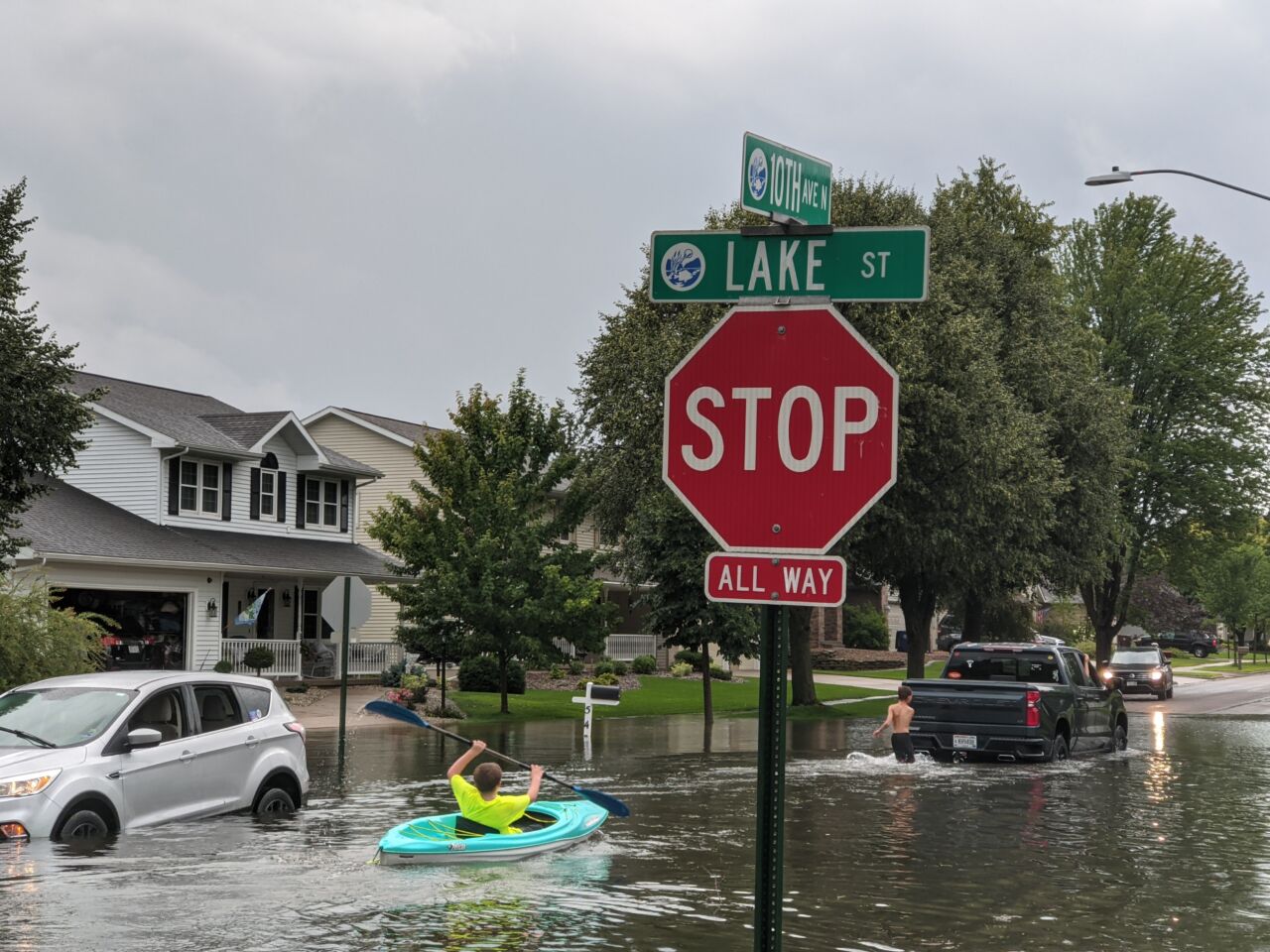 It was a warm, wet August in La Crosse. One of the warmest and one of the wettest ever.

According to the National Weather Service — La Crosse, last month was the second-wettest August (third-wettest ever) and tied for the 11th hottest August.

Records date back to October 15, 1872, though the National Weather Service — La Crosse said there are sites that go back even further than that.

There were seven days with temperatures 90°F or warmer. Between 1991-2020, the normal was four days.

Not only was this the second-wettest August (only 2007 was wetter at 13.75 inches), but it was the third-wettest month.

The wettest day was Aug. 7 when 5.59 inches of rain fell. This not only set a record for the day, but it was also the wettest August and calendar days. Measurable rain fell on 12 days and trace amounts fell on two days.