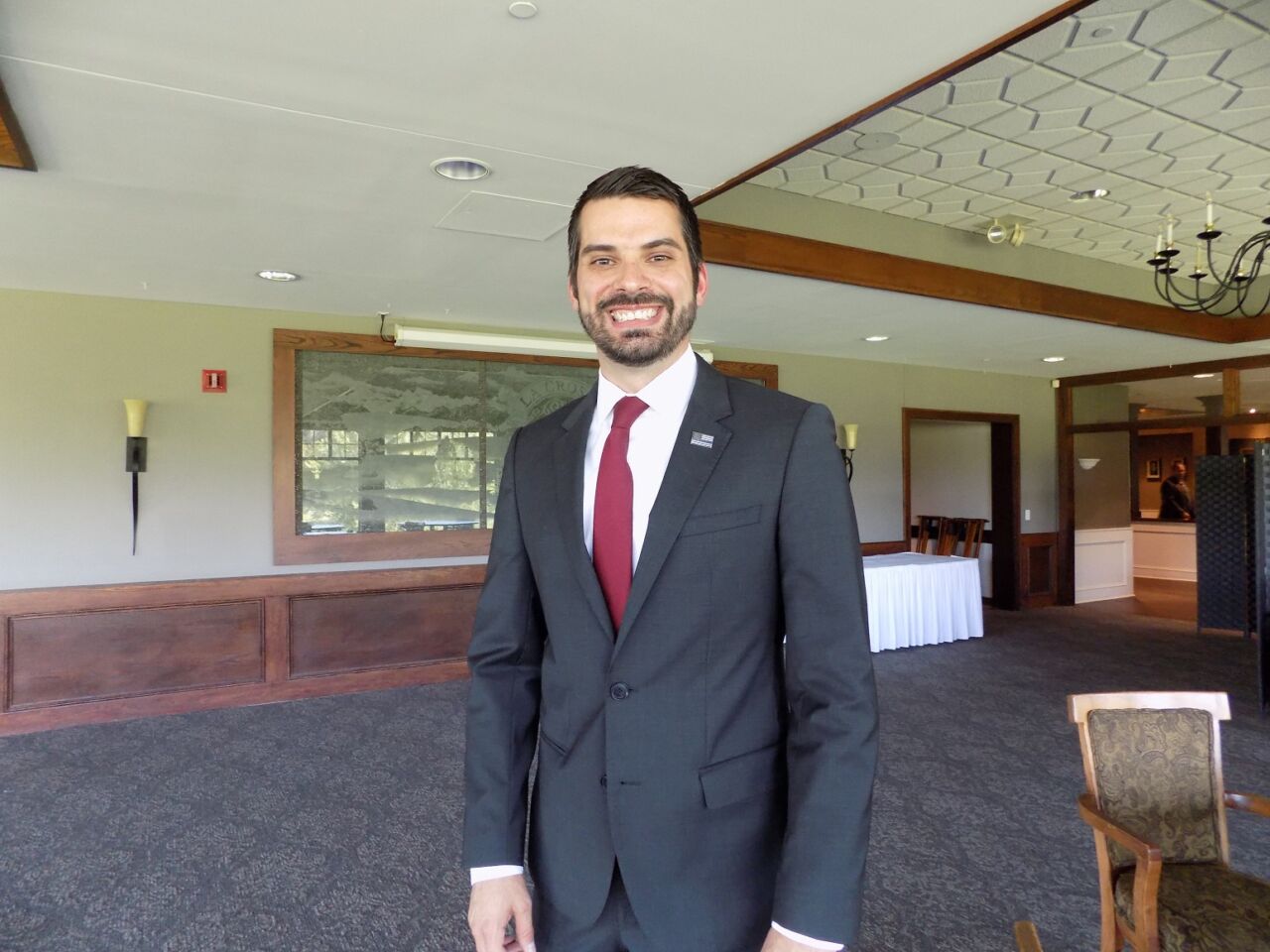 Statewide elections for next year are starting to heat up in Wisconsin.

Republican Rebecca Kleefisch has just launched her campaign to unseat Governor Tony Evers.  And the GOP also is eager to take back the attorney general job from Democrat Josh Kaul.

Fond du Lac County district attorney Eric Toney was the first Republican to enter the race against Kaul, back in April.

Toney visited the La Crosse area on Thursday, and noted that he has dozens of endorsements from law enforcement. He picked up the endorsement of

Toney says Kaul has not done his job well, especially in response to race-related violence in the state last year.

“Especially when we saw what happened in Kenosha, where the attorney general’s office, DCI, was the one that was investigating that officer-involved shooting,” he says, citing the Jacob Blake case. “And the governor gave out irresponsible misinformation that was reckless and dangerous, condemning and convicting a police officer with no facts.”