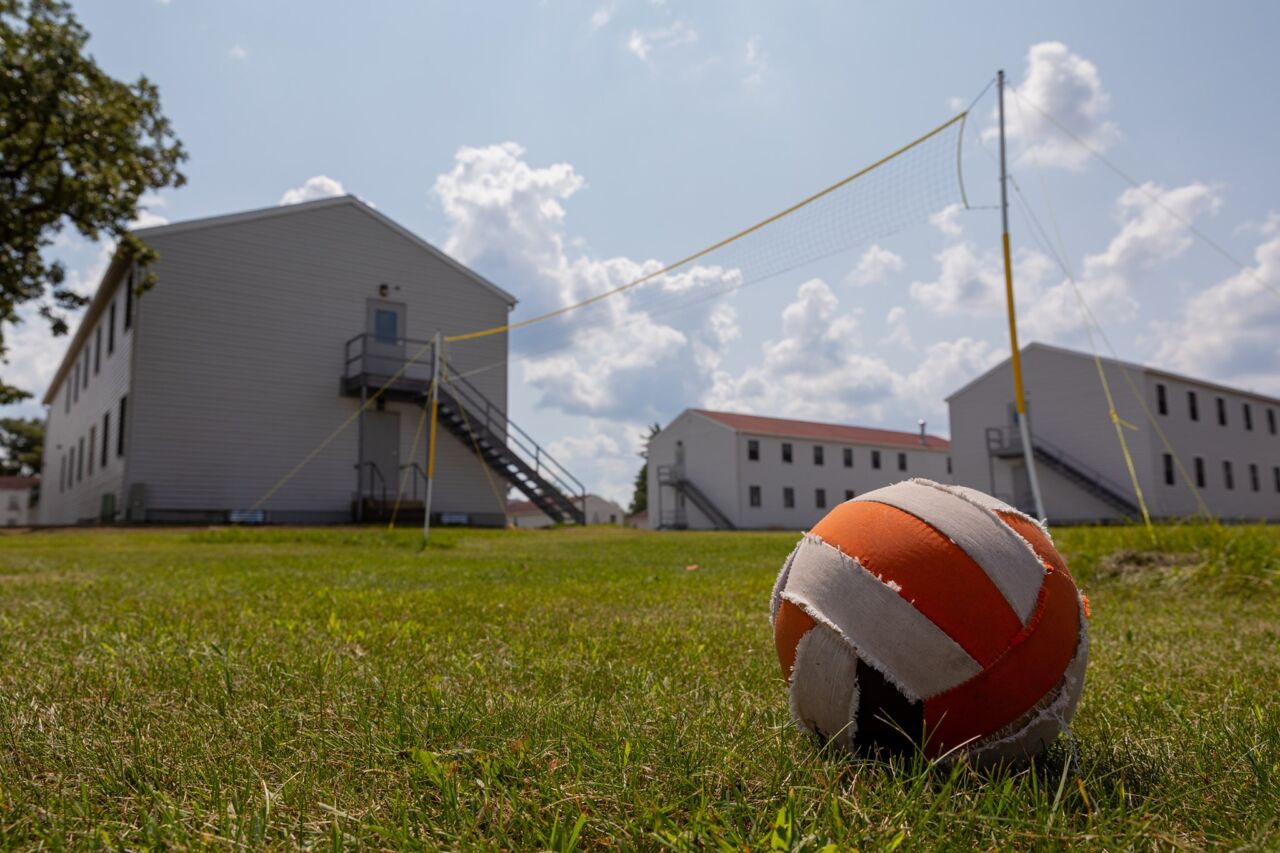 La Crosse County wants to show its support for Afghan refugees coming to the U.S.

County supervisor Maureen Freedland spoke in favor of the declaration, describing how her parents were Holocaust survivors and that her grandparents died in Nazi concentration camps.

Freedland and another supervisor, Andrea Richmond, recently toured Fort McCoy to see how the Afghan evacuees are doing.

“What impressed me the most was the expressions of deep commitment and honor” that commanders at the fort felt about receiving thousands of refugees, Freedland said.

The resolution will go to the full county board for a vote at the monthly meeting, which takes place at 6 p.m. Monday.