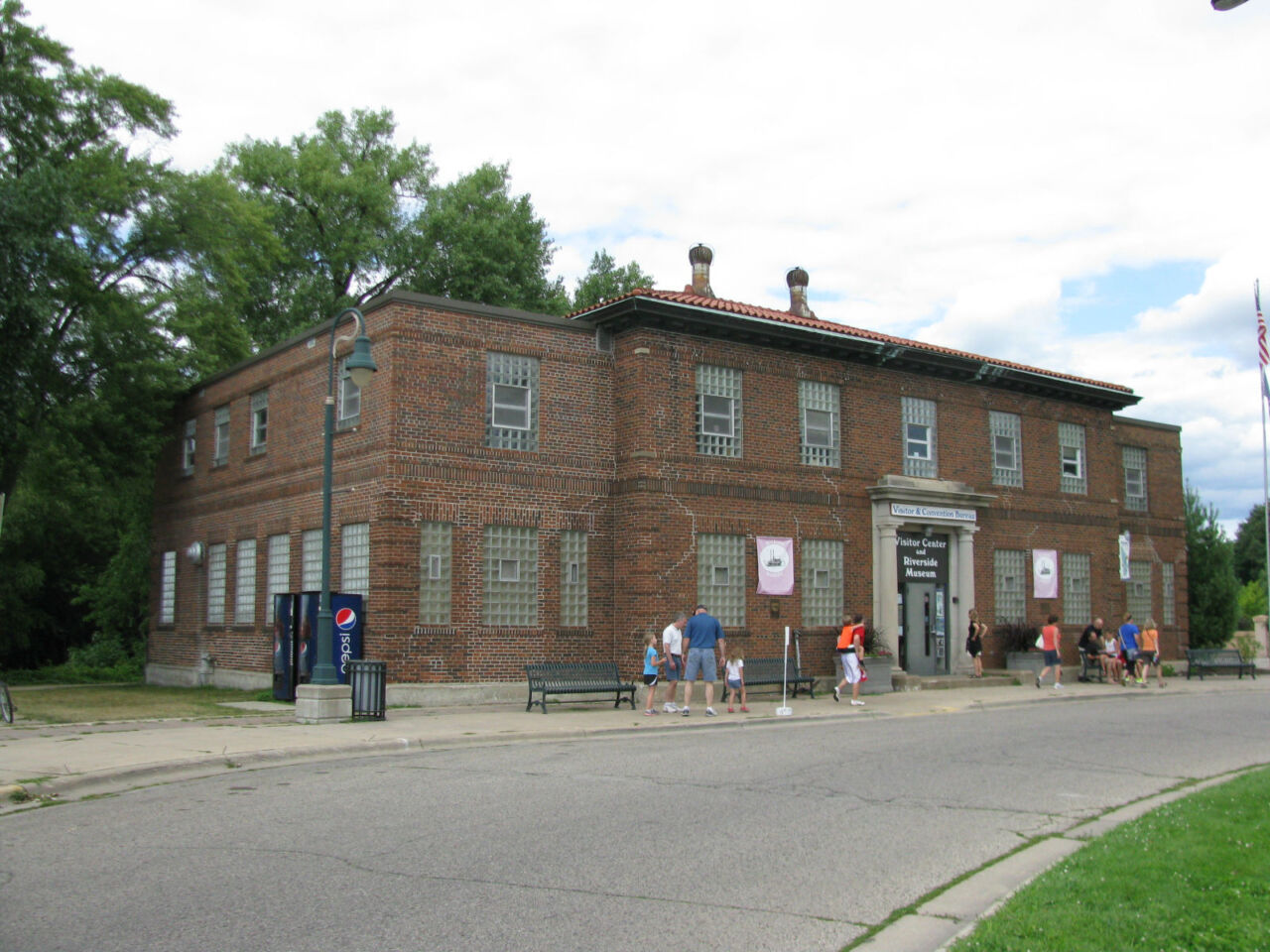 The city of La Crosse may have a lot of selling to do, to gain support for a new development in the old fish hatchery along the riverfront.

On Wednesday, two developers showed off their plans to remodel the former visitor bureau building — located on the north side of Riverside Park — but people attending the hour-long public hearing were still skeptical.

The presentation about the “Hatchery” project by developers Marty Walleser and Tiffany Smith was met with audience comments such as “crazy,” “horrible” and “We don’t care.”

Ideas for a beer garden and a bed-and-breakfast have been criticized by people living near the building.

One speaker named John said he doesn’t want nearly a million dollars wasted on a building prone to flooding, and located near three rivers.

“What do you think it’s going to do to your building that you’ve plowed a million bucks into, and who’s going to repair that when it floods again?” he said. “Are the taxpayers going to be stuck with it?”

Neighbors living near the hatchery have been objecting to putting a bar in the building or renting it out for parties.

Another speaker, named Nancy, objected to plans to serve alcohol at that building.

Others agreed with Nancy that the public should have a chance to vote on the project.

Dan Trussoni of the park department supports the investment plans of the two developers behind the project, rather than keeping the fish lab idle.

Another public hearing is set for 5-6 p.m. Monday, again at the Southside Neighborhood Center.