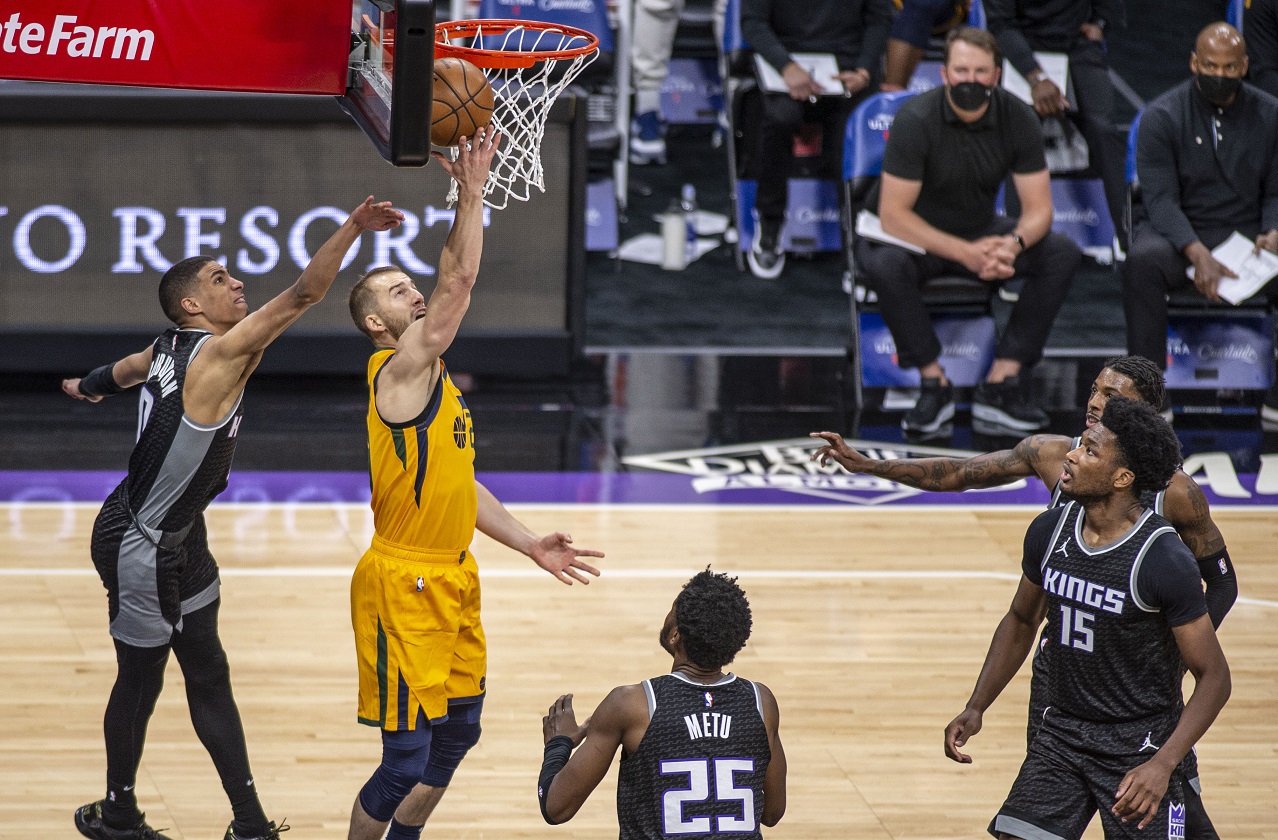 Matt Thomas is headed to the Chicago Bulls.

For the third time in less than a year, the Onalaska native is changing teams.

It looks as though the 27-year-old Onalaska High School graduate signed a one-year, $1.7 million deal with Chicago.

Back in March, the shooting guard was traded from the Toronto Raptors to the Utah Jazz, though he didn’t get above 8 minutes a game with either team that season.

The 3-point specialist also saw his percentage from deep plummet after the trade. He averaged 2.1 3-pointers per game for Utah, but hit just 25.6%. In Toronto, he shot 41.5 percent, putting up 1.6 per game from deep.

Thomas won a WIAA Division 2 state title for Onalaska, before graduating in 2013. He went on to become a four-year starter at Iowa State.

He lit it up in the NBA’s Summer League after that, before going overseas and helping the Valencia Basket win a EuroCup championship, where he continued to shoot incredibly from beyond the arc.

That’s when the Toronto Raptors came calling and signed him in July of 2019 to a three-year, $4.2 million deal.