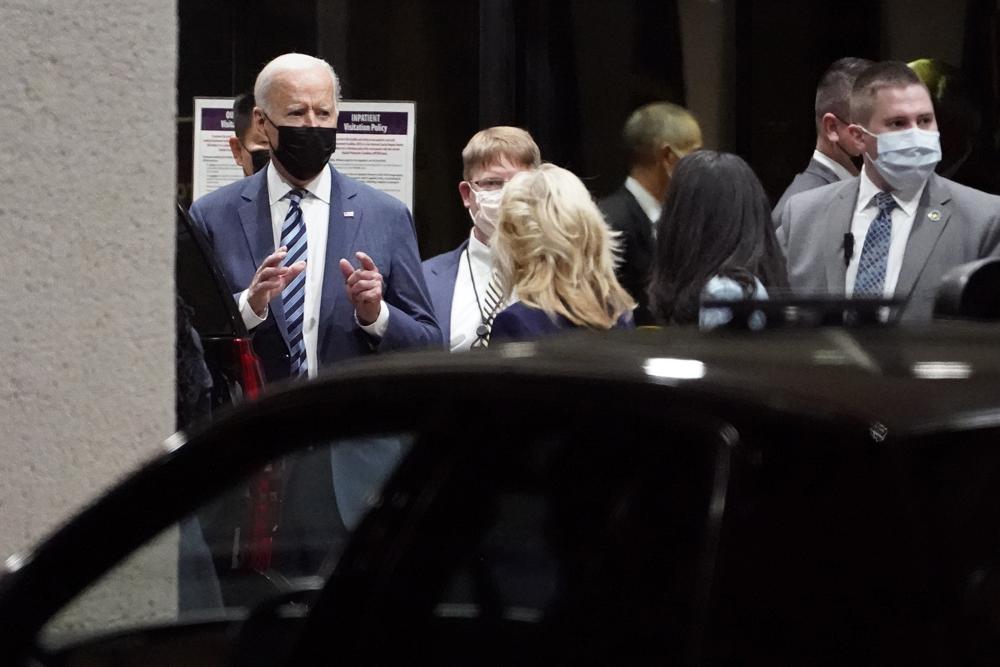 KENOSHA, Wis. (AP) — A Marine from Kenosha is recovering after being injured in the blast outside the Kabul airport that left 13 U.S. service members dead.

Supporters of Finley’s family are raising funds online to help in his recovery.

Mary Zorc, a close friend of Finley’s mother, created a GoFundme page on behalf of the family. As of Sunday morning, more than $27,000 had been donated. The money help with costs associated with Finley’s recovery.

“His wounds will impact his life forever,” Zorc wrote. “Romel has suffered partial face paralysis, multiple gunshot wounds, shrapnel throughout his body, a broken hip as a result of gunshot wound and large blast wounds to an arm and leg.”