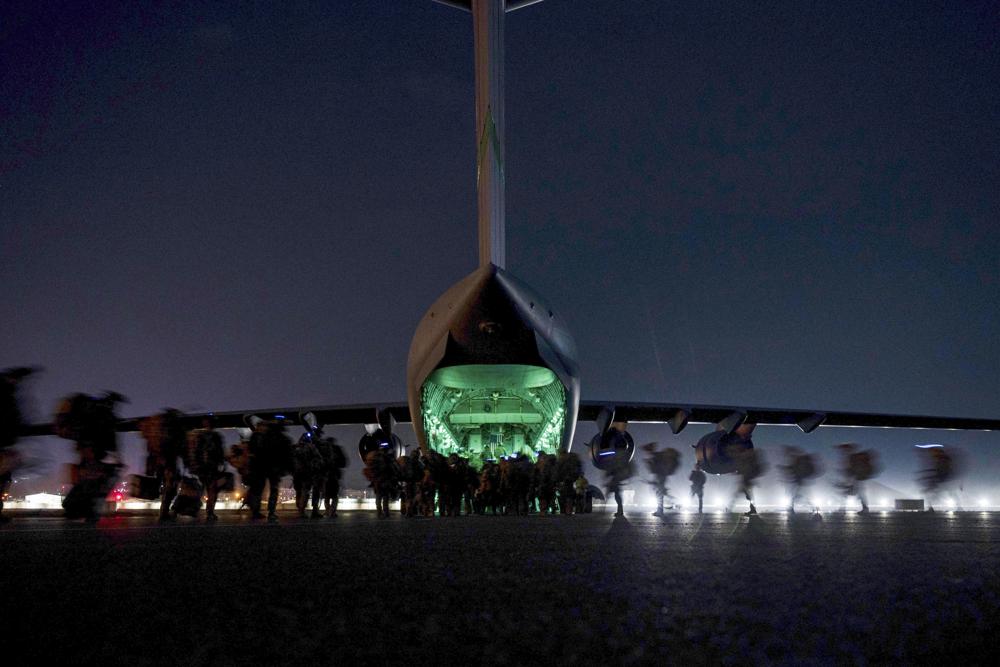 That’s $37 billion more than approved for this year. President Joe Biden’s defense budget was $753 billion — up from the Trump administration’s last defense budget of $740 billion.

The committee, split between 31 Democrats and 28 Republicans, passed the increase by a 42-17 margin with 14 Democrats signing the measure. Only two Democrats needed to sign the Republican-sponsored amendment.

Of that $24.9 billion, $9.8 billion would go toward procurement, $4.7 billion toward shipbuilding, $1.7 billion for aircraft and $878 million for combat vehicles.

The National Defense Authorization Act (NDAA) amendment from Rep. Mike Rogers (R-Alabama) said the amount is essentially a 3% increase and would keep growth in line with inflation.

The Senate Armed Services Committee passed its own $25 billion increase to the Pentagon budget back in July.

The NDAA is a policy bill, not a spending bill, meaning even if the final product has a top line of $778 billion, a separate appropriations bill with a matching dollar figure would also have to pass for the increase to become a reality, The Hill reported.