Trump, others wrong on US gear left with Taliban 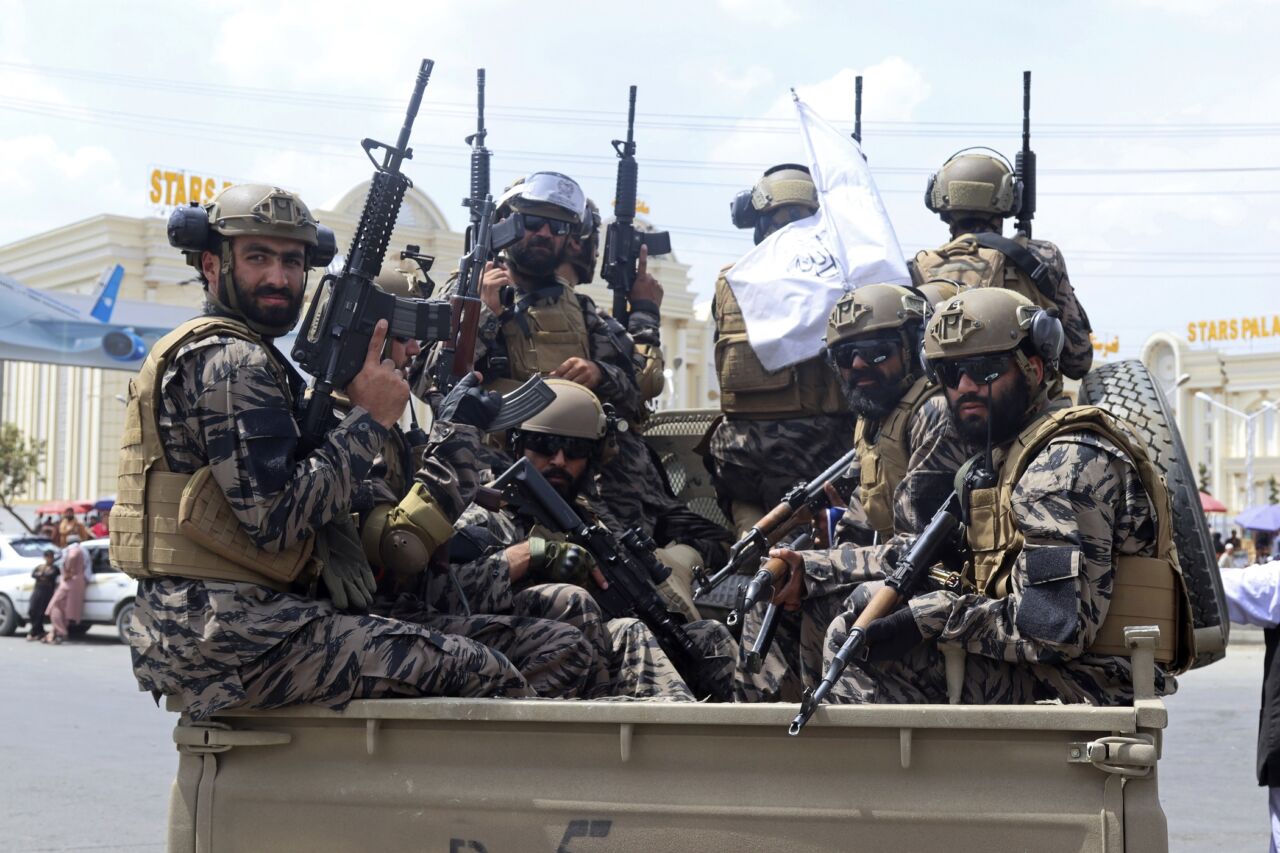 The Taliban have seized both political power and significant U.S.-supplied firepower in their whirlwind takeover of Afghanistan, recovering guns, ammunition, helicopters and other modern military equipment from Afghan forces who surrendered it.

But the gear the Taliban have obtained isn’t worth the $80 billion or more being claimed this week by social media users and political figures including Sen. Marsha Blackburn, Rep. Lauren Boebert and former President Donald Trump.

While the U.S. spent $83 billion to develop and sustain Afghan security forces since 2001, most of it did not go toward equipment. Nor will the Taliban be able to use every piece of American gear that was supplied to Afghanistan over two decades.

Here’s a closer look at the facts.

THE FACTS: Those numbers are significantly inflated, according to reports from the Special Inspector General for Afghanistan Reconstruction, or SIGAR, which oversees American taxpayer money spent on the conflict.

In the last days of August, as U.S. troops completed their withdrawal from Afghanistan, social media users began claiming that the “Taliban’s new arsenal” was worth as much as $85 billion. Trump amplified the falsehood in a statement Monday, writing that “ALL EQUIPMENT should be demanded to be immediately returned to the United States, and that includes every penny of the $85 billion dollars in cost.”

Their $85 billion figure resembles a number from a July 30 quarterly report from SIGAR, which outlined that the U.S. has invested about $83 billion to build, train and equip Afghan security forces since 2001.

Yet that funding included troop pay, training, operations and infrastructure along with equipment and transportation over two decades, according to SIGAR reports and Dan Grazier, a defense policy analyst at the Project on Government Oversight.

“We did spend well over $80 billion in assistance to the Afghan security forces,” Grazier said. “But that’s not all equipment costs.”

Another estimate from a 2017 Government Accountability Office report found that about 29% of dollars spent on Afghan security forces between 2005 and 2016 funded equipment and transportation. The transportation funding included gear as well as contracted pilots and airplanes for transporting officials to meetings.

If that percentage held for the entire two-decade period, it would mean the U.S. has spent about $24 billion on equipment and transportation for Afghan forces since 2001.

But even if that were true, much of the military equipment would be obsolete after years of use, according to Grazier. Plus, American troops have previously scrapped unwanted gear and recently disabled dozens of Humvees and aircraft so they couldn’t be used again, according to Marine Gen. Frank McKenzie, head of U.S. Central Command.

Though no one knows the exact value of the U.S.-supplied Afghan equipment the Taliban have secured, defense officials have confirmed it is significant.