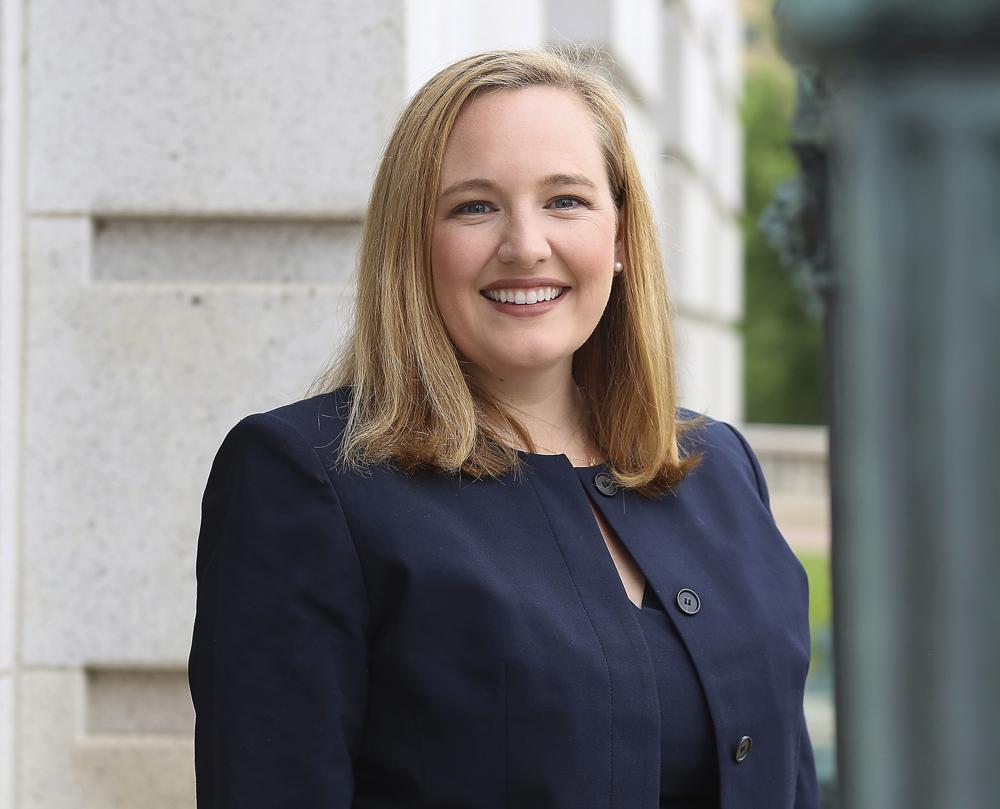 MADISON, Wis. (AP) — A Democratic Wisconsin state senator who encouraged donations to defeat a Republican lawmaker who was diagnosed with COVID-19 and is now on a ventilator tweeted Thursday that she was sorry he was sick but stopped short of apologizing for her call to unseat him.

Sen. Andre Jacque, of De Pere, announced on Aug. 16 that he had tested positive for COVID-19 and said then that he was largely asymptomatic. The next day, Sen. Kelda Roys, of Madison, tweeted a link to the Democratic fundraising arm and said, “Just gonna drop this here, so we can have a nice bundle for whoever runs against him.”

Roys preceded that tweet with one condemning Jacque for “Selfish, irresponsible, dangerous behavior” because he had testified at a packed committee hearing room without a mask days before he announced his diagnosis.

Roys’ tweet brought a storm of condemnation from conservatives. One of those who criticized her the loudest was Pierre Jacque, who said he is the sick senator’s brother.

On Wednesday night, Pierre Jacque tweeted to Roys: “you apologize for this poorly timed, super tacky, and unhelpful (to anyone) fundraising tweet, and in return I will endorse whomever runs against Andre or runs for his seat.”

Roys responded on Thursday, stopping short of an apology.

“When I tweeted, he was asymptomatic according to public info,” she said. “I wish your brother well and hope he recovers quickly. I’m thankful he is getting excellent medical care; this disease is horrible. I appreciate all you do to help encourage safe behavior in the midst of this pandemic.”

Roys did not immediately return a message Thursday asking if she stood by her original tweet calling for fundraising to defeat Jacque. She has not deleted the tweet.

Jacque was elected to the Senate in 2018 and is up for reelection next year. Roys is pregnant and therefore at a higher risk for severe illness if she gets COVID-19.

Jacque’s spokesman said Wednesday that the lawmaker was put on a ventilator on Monday and was in stable condition. Jacque is one of the Legislature’s most conservative members and has been a vocal critic of mask and vaccine mandates.

Cases of COVID-19 and hospitalizations are spiking in Wisconsin thanks to the more contagious delta variant, leading to renewed calls by health officials for extra vigilance to avoid spreading the virus.