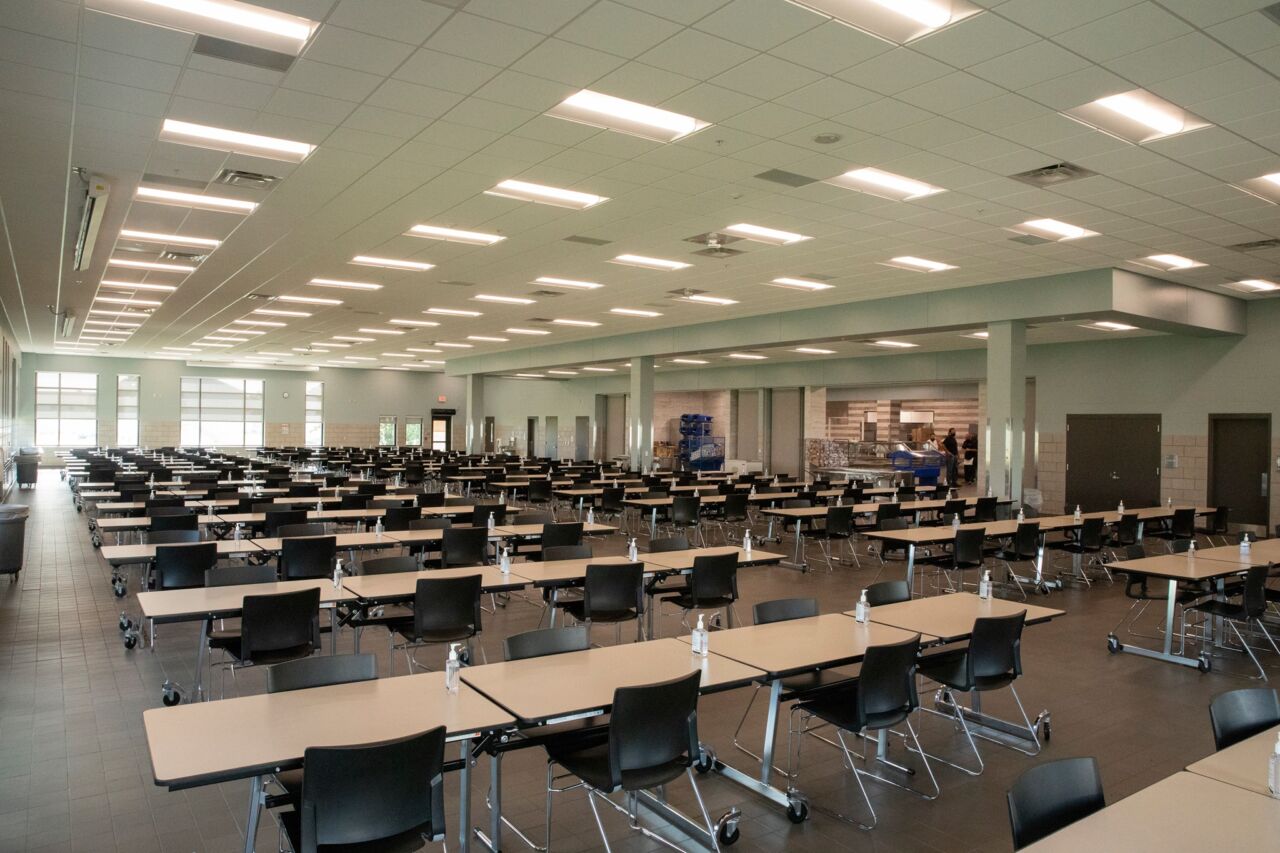 A Wisconsin US Senator is leading a Republican delegation Wednesday morning to Fort McCoy to get a briefing on the arrival of refugees from Afghanistan.

Republican Sen. Ron Johnson heads the list of area GOP lawmakers and candidates, including three military veterans, who will meet with members of the 88th Readiness Division.

It’s one of three military bases in the U.S. that are scheduled to process people wanting to immigrate, following the fall of the Afghan government.

WIZM will have coverage later Wednesday what the Republicans have to say on the matter.