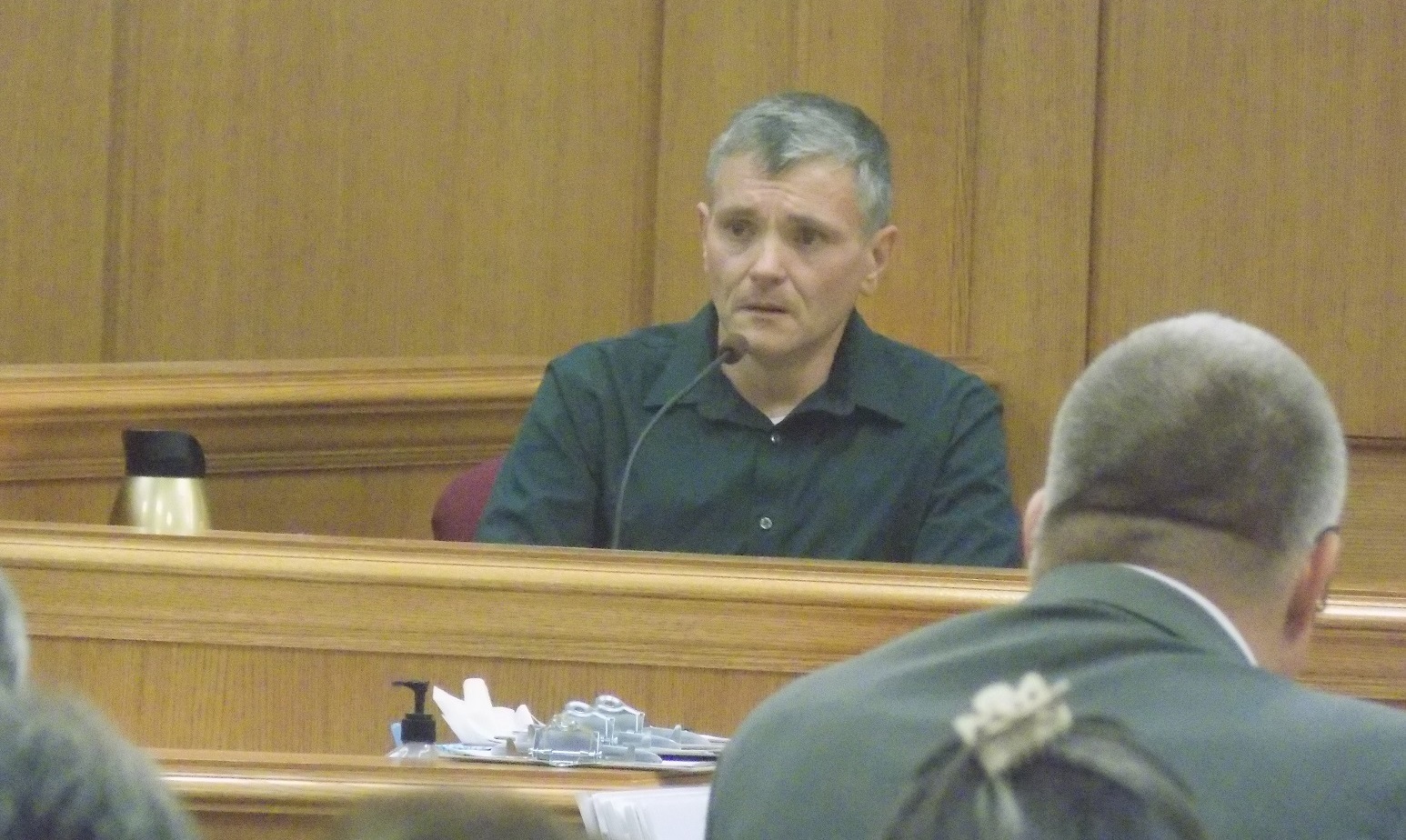 It may take a few weeks before a West Salem man learns whether he’ll get a new murder trial.

A three-day long evidence hearing for Todd Kendhammer has ended, and lawyers for both sides will make arguments at another hearing yet to be scheduled.

Kendhammer is serving a life prison term for the apparent beating death of his wife Barbara, five years ago.  The West Salem man claims Barbara was killed by a flying metal pipe that smashed through a car window, and much of the testimony this week supported the pipe explanation.

A La Crosse jury convicted Kendhammer in December of 2017.

During the hearing, defense attorneys questioned witnesses who cast doubts on specific evidence that was used to convict Kendhammer, such as injuries to the victim’s body and how they may have occurred.

Both sides in the case want a few weeks to review transcripts of the hearing, before Judge Todd Bjerke makes a ruling on whether the case will go to an appeals court.