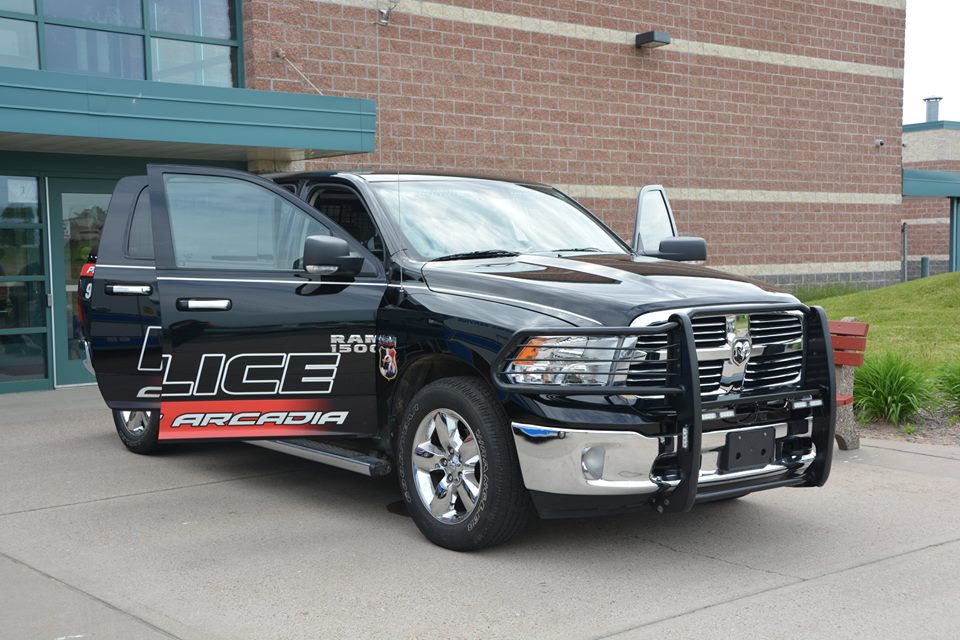 Monday, reports came out that his truck was found near Hayward, Wis., and that a body was found dead inside.

That body was identified as Fire Chief Jeff Halvorsen by the Sawyer County coroner.

Before the truck was found, it was last seen on security video at a Kwik Trip in Arcadia last week Wednesday.

The Trempealeau County sheriff’s office says foul play was not suspected. Toxicology tests, to find the cause of Halvorsen’s death, may take weeks to complete.