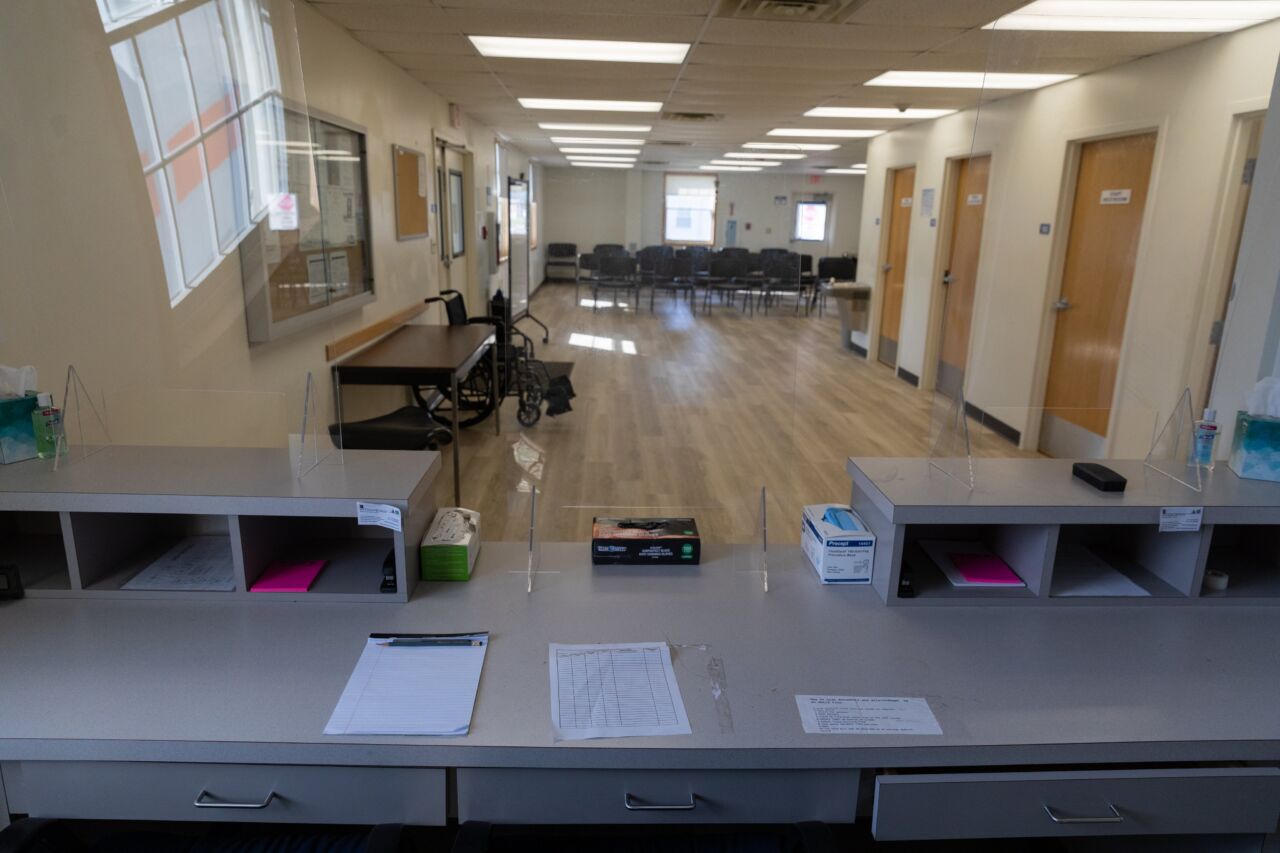 Afghan refugees have started to arrive at Fort McCoy.

The Army base in Monroe County says the first group of special immigrant visa candidates and their families arrived at McCoy on Sunday afternoon.

People fleeing Afghanistan after the Taliban takeover are being accepted at three military locations in the U.S.

The Fort McCoy staff says about one thousand members of the Army and Army Reserve will be at the local base to support what’s being called “Operation Allies Refuge.”

A release from the Fort says ‘vulnerable’ Afghans and their families will be housed at the three military bases while they apply for visas.