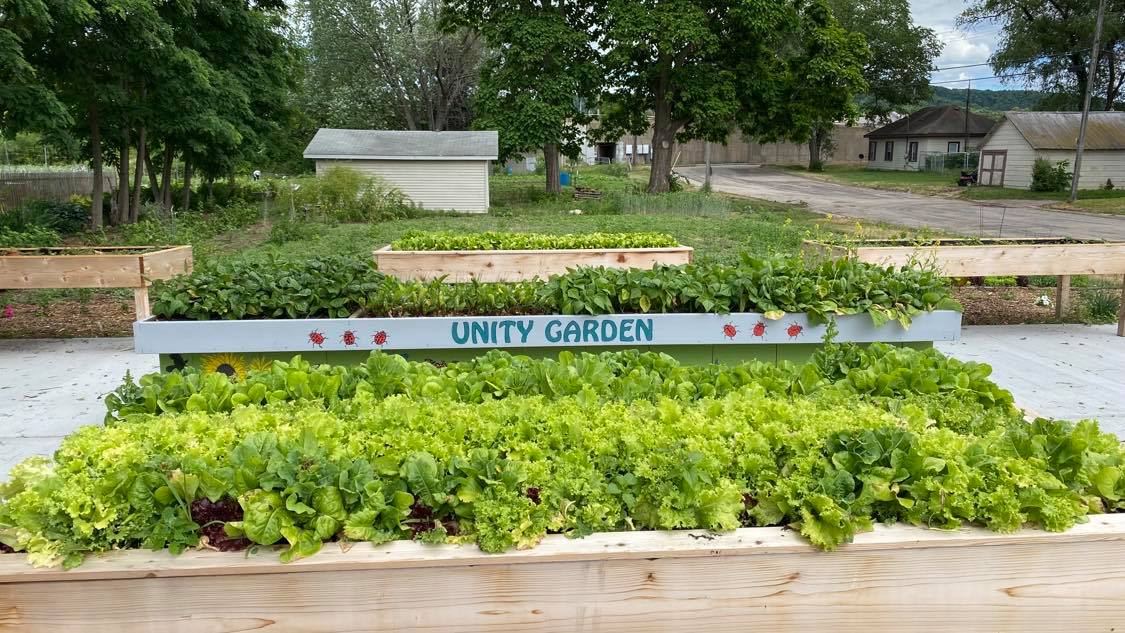 Shouldn’t need a better reason to join in on Thursday’s Taste of the Garden event tomorrow than been and wine tasting.

There is, however, also garden-inspired appetizers featured, as the event goes from 5-8 p.m. at the Kane Street Gardens () to help raise money for the Hunger Task Force of La Crosse.

If that wasn’t enough, live music from Tom Conrad, along with auctions and garden tours from 5-8 p.m. at the Kane Street Community Garden (map). Guests can also check out the new ADA Unity Garden, which opened earlier this summer.

The Hunger Task Force operates the garden from mid-March to mid-October.

Volunteers plant, maintain and harvest a wide variety of fruits and vegetables with a goal is to grow 30,000 pounds of fresh produce annually and distribute it to the community free of charge.