"Once in a lifetime opportunity," La Crosse County board member sees with $23 million coming in federal aid 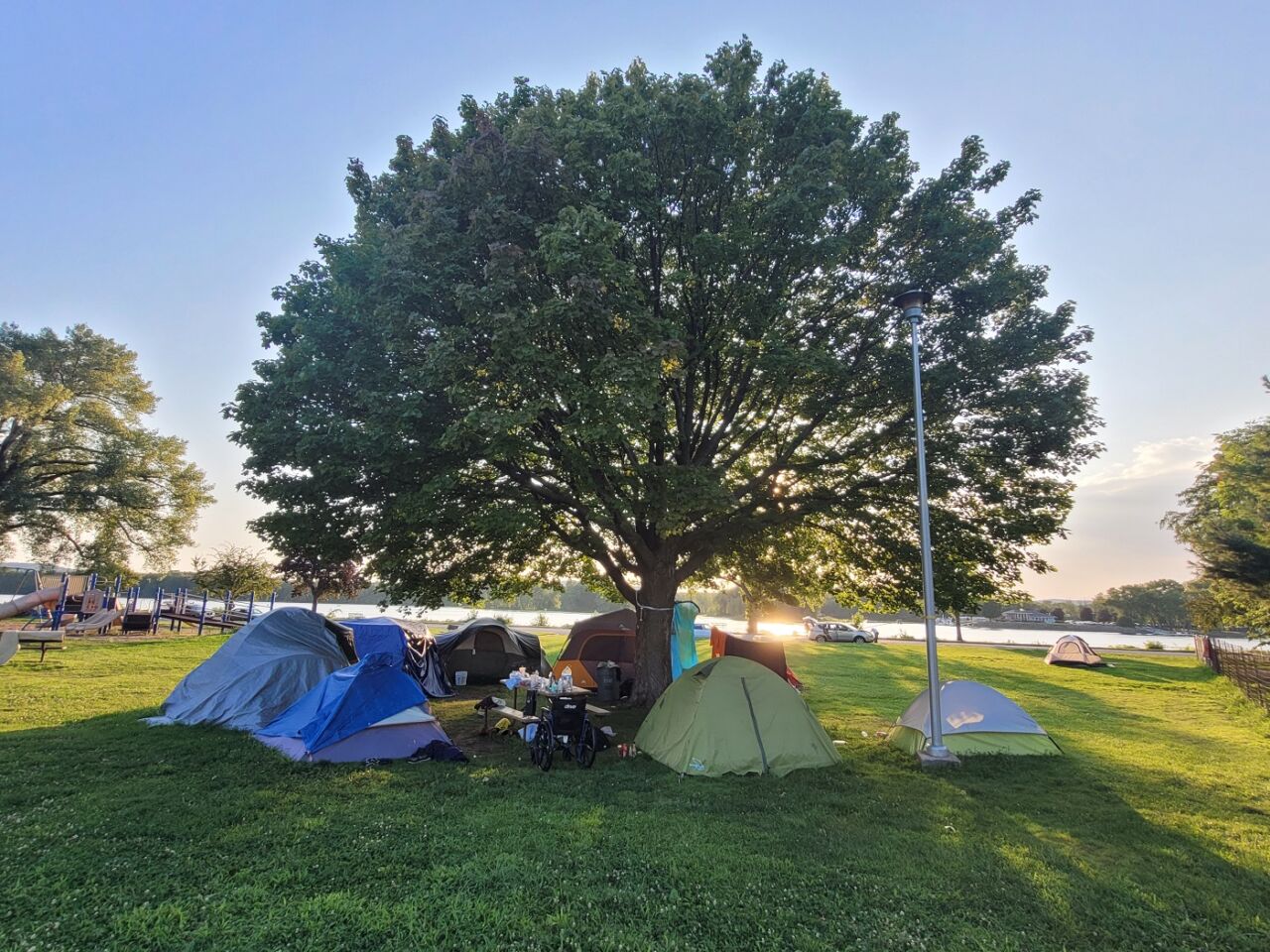 An influx of federal aid coming to La Crosse County.

The county will receive nearly $23 million from the Biden Administration’s American Recovery Plan Act, while even more money is going to each individual municipality — the city of La Crosse getting almost $22 million.

“That’s the funding we’re looking at, which is really, in my experience, in six years on the county board, is unheard of,” Rick Cornforth, on the county board, said Wednesday on La Crosse Talk PM. “This is kind of a once-in-a-lifetime opportunity for us to have this kind of federal funding, so I think it’s important that we get it right.”

Thursday’s monthly La Crosse County board meeting is beginning early, at 5 p.m. (watch here), just to give it extra time to begin planning on how to allocate those funds.

“We’re kind of breaking it into different sections, and really looking at what has been the direct and indirect costs of the pandemic,” Cornforth said.

While those exact sections aren’t listed on the board agenda, Cornforth broke each of them down to some degree on WIZM, noting the five as being:

Within each of those, there are almost an endless amount of specifics the board could dissect to distribute funding.

“Looking at maybe redeveloping Hillview Nursing Home, and how they can better equip that facility to the needs of our community,” Cornforth said. “Those trends change and we see a transition of needs into more specialty care with dementia and mental health disorders.”

In that category, Cornforth also talked about the homeless situation in the city of La Crosse, mentioning Houska Park, and how to address that situation.

“That’s a big one for me,” he said, adding, “”We know that if we prevent homelessness from happening by funding back rent, that saves taxpayers money but we really need to address the bigger issues that are causing this.

“I believe in most cases, it’s one of two or both — it’s drug use, alcoholism, substance abuse or mental health issues in the community.”

Earlier this month, Kim Cable with Coulee Cap, told the La Crosse Talk PM audience there were about 90-100 people living on the streets in the city of La Crosse, including about 70 in Houska Park.

She also discussed the struggles people are having contributing to homelessness.

“A lack of affordable housing in the No. 1 contributor to homelessness,” Cable said, adding that “things like untreated mental health disorders or untreated substance use disorders contributes to that cycle of homelessness. A lack of resources and shelter space stops people from getting connected to the services that they need.”

Other items on the board’s list of five, in relation to child care, was how that affects jobs. Cornforth said the biggest challenge for the local economy and employers is the workforce shortage.

“Getting people more accessible and if they can find affordable childcare, that’s going to definitely help impact what the workforce availability would be,” he said.

For tourism, Cornforth brought a newly developing topic with the possibility that thousands of Afghan refugees could end up at Fort McCoy, near Tomah, Wis.

“Getting those people to work and those people housed,” he said. “It’s Monroe County, but it’s going to have an impact on La Crosse County, too.”

Other items on the board agenda include: