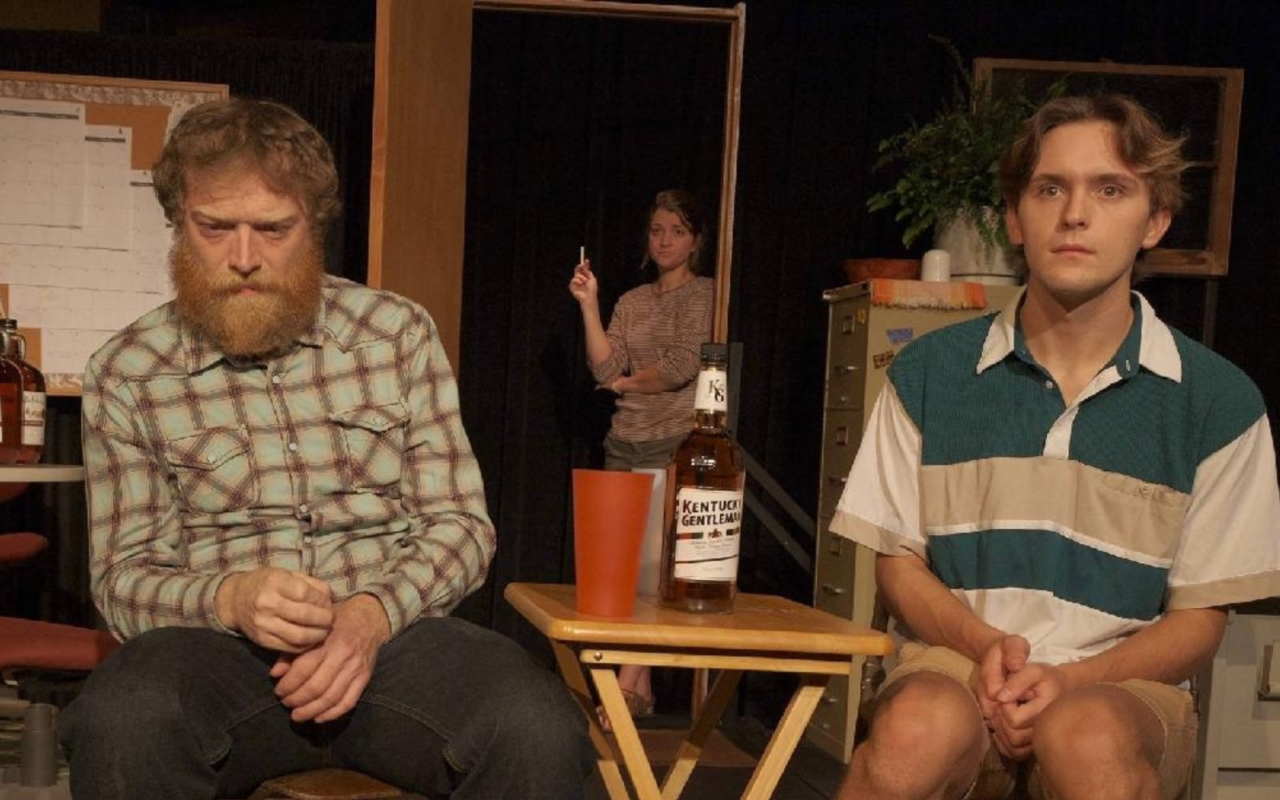 A new theatre production company in La Crosse would like you to leave a few voicemails to be used in its first performance.

Grey Area Productions is looking for folks to call in — 608-234-4859 — to leave messages with their “listings,” or personal ads (more on that in a bit), that will be used at the show, performed over the next couple weekends in a production of The Few.

“(The company is) focused on mainly producing work that isn’t seen a lot here in the area,” Colin Thelen, one of the company’s founders, told Z93. “Grey Area Productions references the stories that we’re trying to tell that don’t follow kind of a traditional narrative story arc, where things are not black and white. You don’t have traditional antagonists and protagonists, things like that.”

The Few definitely seems to live up to that goal.

Thelen stars as a former long-haul truck driver, Bryan, that saw a need for a sense of community in the field.

He started a newspaper — called The Few — with his girlfriend, QZ, and friend, Jim. Bryan, however, goes missing, abandoning his labor of love and all of his relationships.

The Few begins when he returns four years after leaving without a word, but things are different. His girlfriend is enraged and his paper is now filled with personal ads — mostly truckers seeking companionship.

That’s where those voicemails come in, where you’re encouraged to call and leave your “ad.”

Along with Thelen, Grey Area Productions was founded by Caleb Smith, Dominique Luecke and Luke Erickson.

The Few is directed by Chelsea Mcmanimon-Moe and stars Thelen, Katie Bakalars and Braden Taylor.