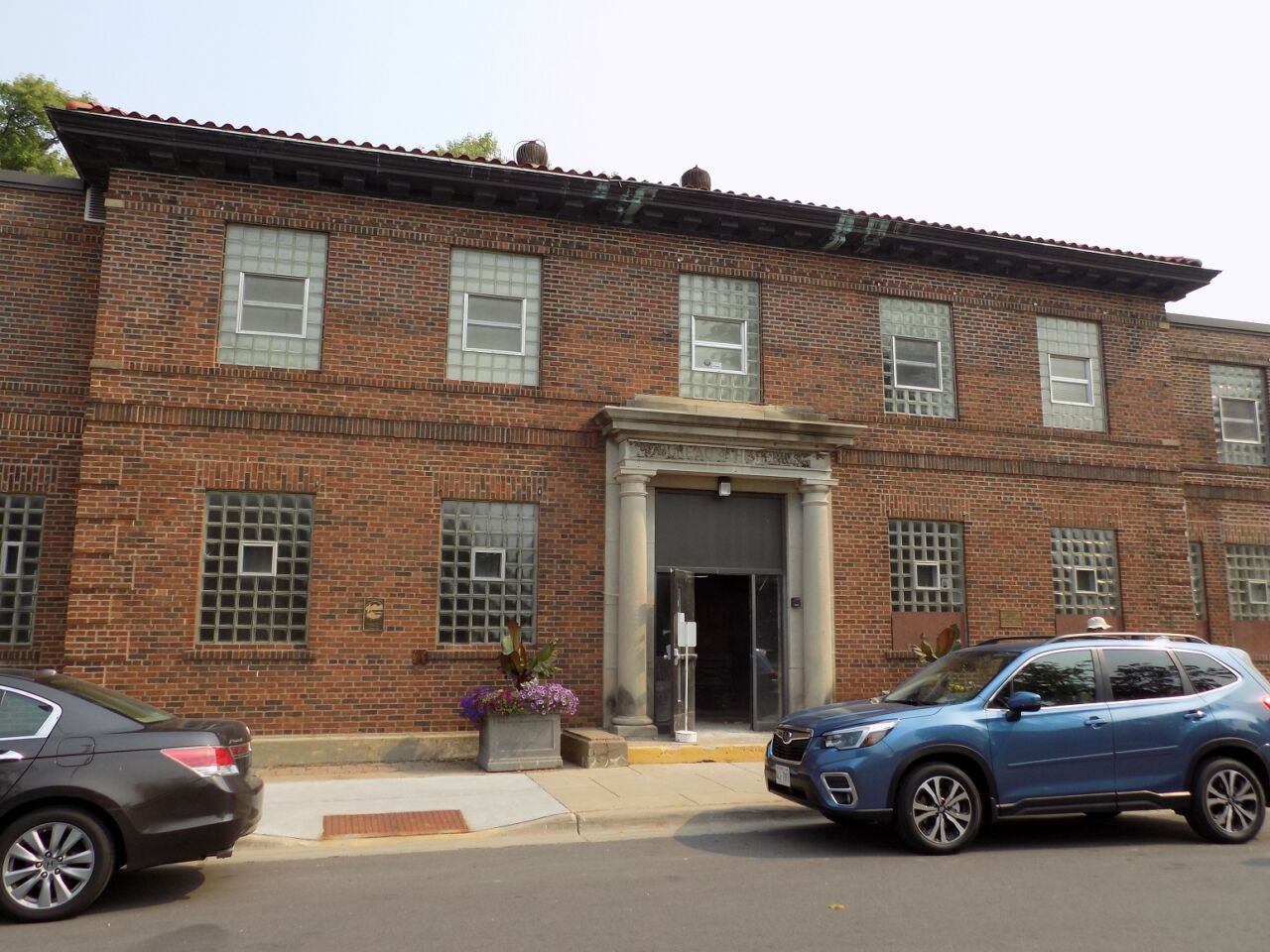 Tranquility, serenity — two things that neighbors of Riverside Park think they may lose if a building there is used for wedding parties and a beer garden.

The La Crosse city council again heard objections Thursday night to certain plans for developing the former fish hatchery located on the north side of the park.

Council member Scott Neumeister doesn’t oppose the proposed zoning change. He said at the meeting Thursday, however, that he’s worried about a lack of parking on nights when the building would be busy.

“This literally will shut down the park while there are things happening at that venue,” Neumeister said. “Make no mistake about it, because we eliminated any parking.”

The plans for putting a commercial business in a building at Riverside Park apparently took many La Crosse residents by surprise, especially tenants in the neighboring River Place apartments.

Park director Jay Odegaard would like to see a bed and breakfast or some other business go into the old fish lab by next summer, when the Viking Cruise Line begins coming to La Crosse.

“If we have people, literally world travelers, coming in on a Viking Cruise line and getting off in Riverside Park,” Odegaard told the council, “I want them to be able to walk into a historic building there and appreciate something.”

The council put off a zoning change for the building until its Oct. 14 meeting.

While all that’s being decided, more work is being done to the building.

An extra $7,600 of plaster removal is needed, Dan Trussoni, from the parks department, noted Monday at the Board of Pubilc Works meeting.

The board approved the change in the project, bringing the total to $436,000.