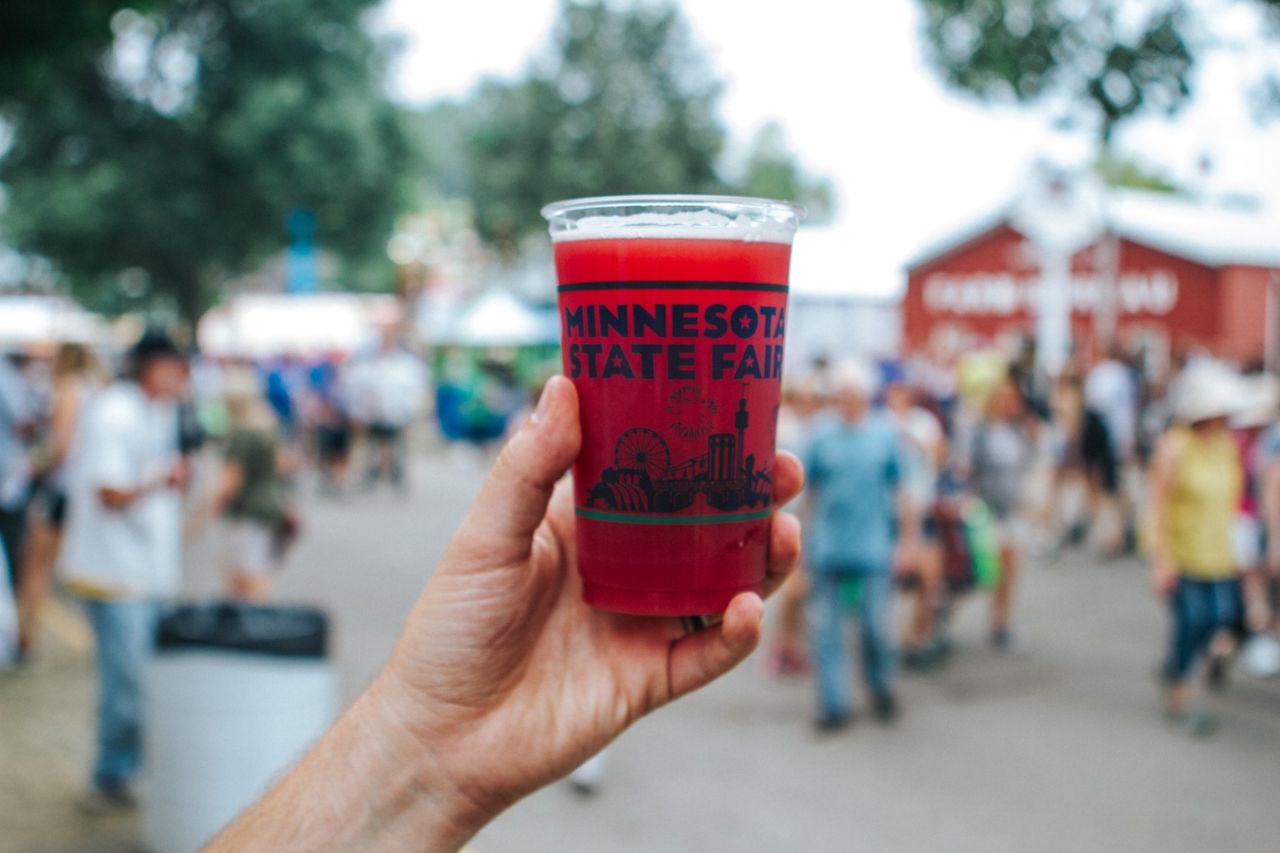 MINNEAPOLIS (AP) — A gun owners’ group sued the Minnesota State Fair and Ramsey County on Tuesday, demanding that permit holders be allowed to carry handguns on the fairgrounds during the Great Minnesota Get-Together.

The lawsuit filed by the Minnesota Gun Owners Caucus in Ramsey County District Court argues that the State Fair’s ban on weapons violates the Second Amendment right to keep and bear arms. The plaintiffs also include a preacher and a group member who say they want to carry their guns for self-defense when they visit the fair.

The lawsuit asks the court to order that Minnesotans who have valid carry permits be allowed to carry pistols at the fair, and that Ramsey County Bob Sheriff Fletcher’s office, which will provide law enforcement at this year’s fair, be prohibited from enforcing the ban.

Bryan Strawser, chairman of the gun owners group, said at a news conference outside the fairgrounds’ main gate, that the fair’s governing board and Fletcher “must follow the laws of the state of Minnesota, and they must honor the Second Amendment to the U.S. Constitution. There is no legal or constitutional justification for their prohibition on lawful, permitted carry of firearms at the Minnesota State Fair.”

The State Fair and Ramsey County issued statements saying they do not comment on pending litigation.

“We will maintain our time-honored Minnesota tradition of peaceful, family-friendly fairs by protecting the safety and security of our guests,” the State Fair statement said, without elaborating.

Ramsey County’s agreement with the State Fair’s governing body says the fair is responsible for security screening at entrances to the fairgrounds, including bag checks and metal detectors, and that the sheriff’s office is not. The sheriff’s office said in a statement that the fair sets its own admission practices, which have been consistent over the years, and that it has law enforcement responsibility only inside the gates.

The lawsuit argues that the State Fair, which is run by the quasi-independent Minnesota State Agricultural Society, is subject to the same state laws that allow permit holders to bring their guns into the State Capitol and other public places. And it says those laws supersede local regulations.

The society gets its authority from state statutes but neither it nor the fair receives public funding, so its autonomous status could provide a defense against the lawsuit.

“This is not about whether or not it is a good idea to carry at the fair. That’s not what this case is about,” said Rob Doar, political director of the caucus. “There are over 300,000 law-abiding Minnesotans who have a permit to carry, who make the responsible decision about their carry of firearms every single day. You’re encountering them on a daily basis whether you know it or not. The issue here is that the Minnesota State Fair is openly violating Minnesota law.”