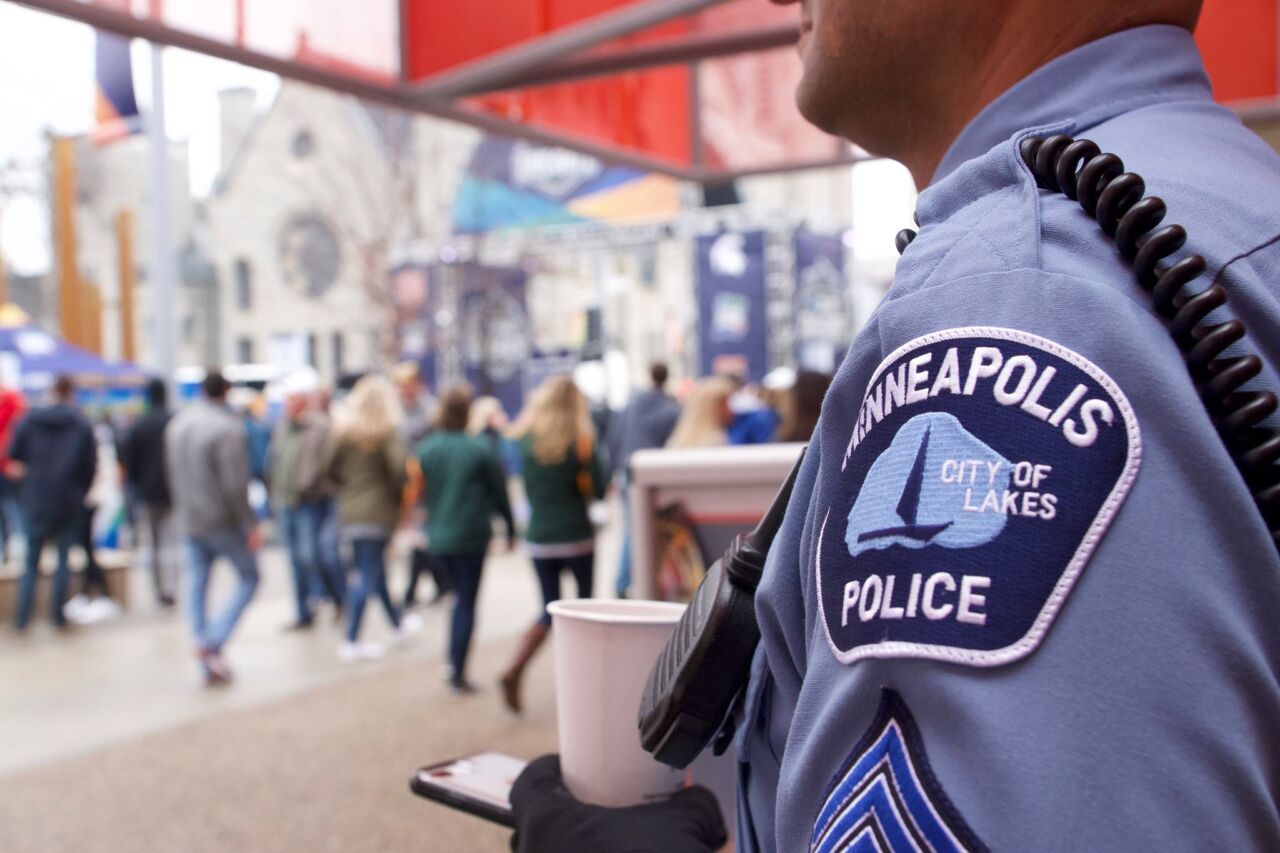 MINNEAPOLIS (AP) — The Minneapolis Police Department announced Monday that it is offering $180,000 for information about the separate shootings of three children this spring.

“My grandson has been fighting to live for 100 days and we haven’t received justice, we have gotten any information, we haven’t received anything,” Sharrie Jennings, grandmother of Ladavionne, who was shot while riding in a car with his parents in late April, said during a news conference where police announced the reward. “This silence is killing our family.”

Trinity was shot in the head in May while jumping on a trampoline at her home and died of her injuries 12 days later. Aniya was hit by stray gunfire in her mom’s car as they were on their way home from McDonald’s in May. She died two days later.

The $180,000 reward is being offered through the state’s Spotlight on Crime fund and Crime Stoppers of Minnesota. A billboard campaign featuring the reward — the largest ever in the history of Spotlight on Crime — will also go up this week.

“I want to make sure that our city understands that our families need a sense of closure, they have not received that yet,” Minneapolis Police Chief Medaria Arradondo said at a news conference. “As peace officers who have taken a sworn oath to protect the most vulnerable in our communities, to protect our most precious resource — our children — we need to get closure on this as well.”

As with most other major U.S. cities, Minneapolis has experienced a rise in violence and property crime in the past year. This increase comes as the police force is more than 200 officers, or about 25%, below its authorized strength, due mostly to a wave of retirements and disability leaves following George Floyd’s fatal encounter with four officers in May 2020 and the ensuing unrest.

Monday’s news conference were the reward was announced was interrupted by Marcus Smith of Black Lives Da Streetz, a neighborhood watch group that advocates for “guns down so kids can play.” Smith said he sees police patrolling but not responding to reports of gunshots, and advocated for residents to get involved in helping curb gun violence.

Kathy Waite, the Minneapolis Police Department’s deputy chief of investigations, said investigators have the manpower and resources but that they need an assist from the community on these specific cases.

“Every day arrests are being made, cases are being solved, that’s not going to stop,” she said. “But with these three cases here today that we’re highlighting we need more, and that’s why we’re coming to you asking for more information to be shared.”

Mohamed Ibrahim is a corps member for the Associated Press/Report for America Statehouse News Initiative. Report for Americ a is a nonprofit national service program that places journalists in local newsrooms to report on undercovered issues.