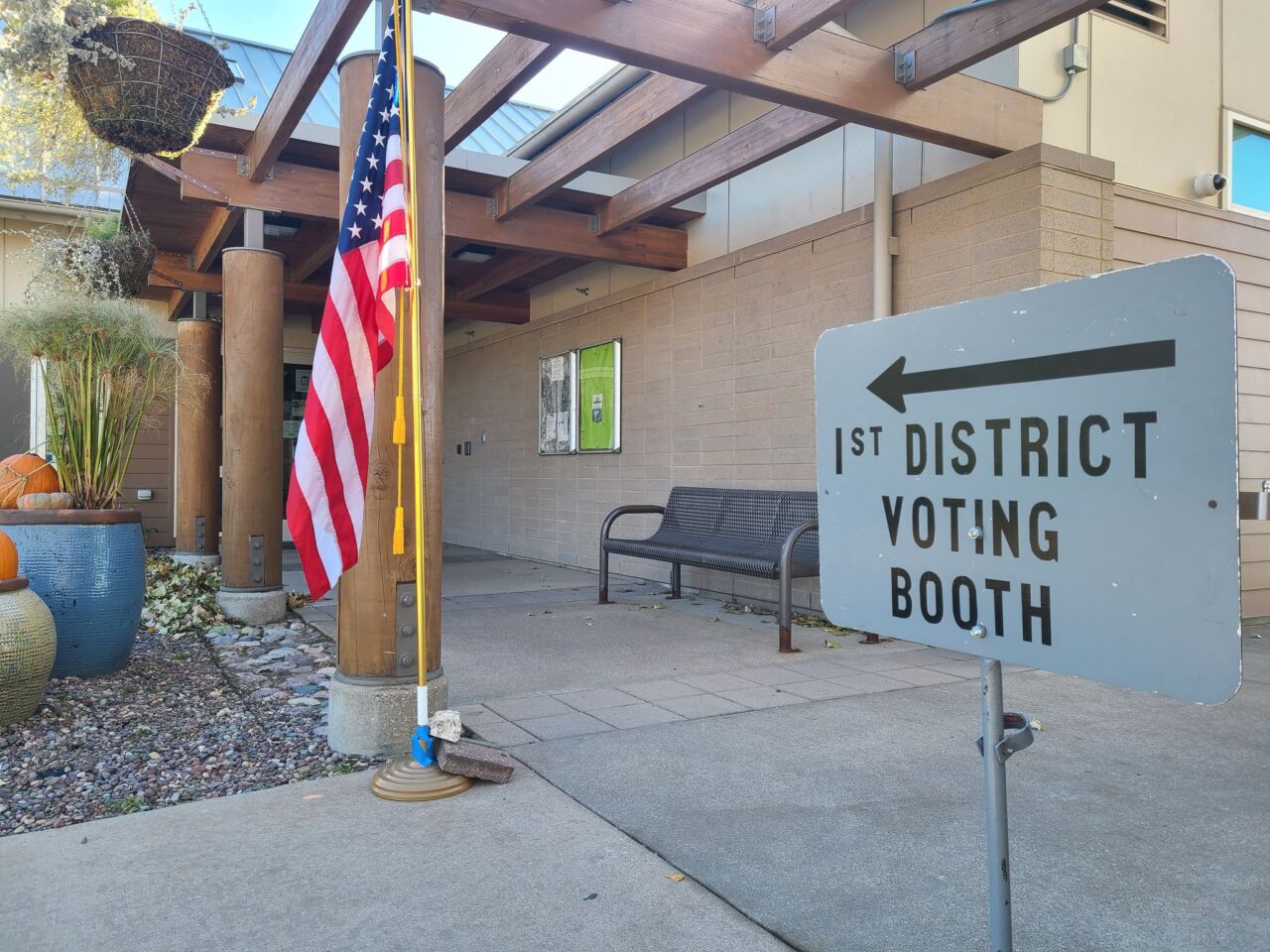 Over 2,000 city of La Crosse residents were removed from voter rolls recently.

A report came out Wednesday that more than 205,000 people across Wisconsin were removed from the rolls.

Those people had not voted in the past four years and did not respond to a postcard mailing by the state to remain registered.

In La Crosse, 2,143 people were sent that postcard. Of that number, only 67 responded, meaning 2,076 voters were removed.

City Clerk Nikki Elsen believes most of those who were deactivated were college students, based on the addresses, she said in an email.

People who haven’t voted in four years would have missed 12 elections, including one for governor and one for president.

The Wisconsin Elections Commission purged 174,307 people because they hadn’t voted in four years and didn’t respond to the postcard.

Another 31,854 were deactivated because they may have moved and also didn’t return the postcard.