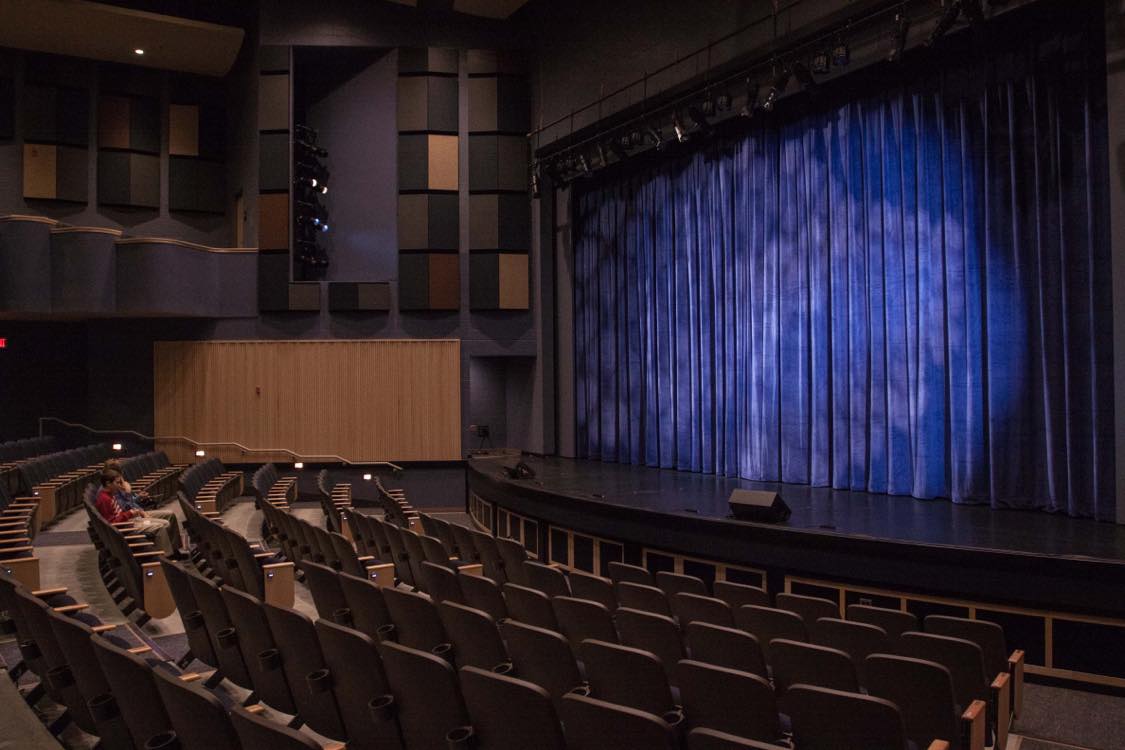 A dark theatre is usually a fantastic moment before the beginning of a show.

In 2020, however, that’s how the La Crosse Community Theatre (LCT) stages looked for too much of the year.

The show will go on! The La Crosse Community Theatre has big plans for the upcoming season with a diverse lineup of entertainment, beginning in October. Find the full schedule here.

The Broadway on the Mississippi series brings big shows to the Lyche Theatre inside the Weber Center.

LCT plans to kick off the season with laughs with the British farce comedy Blithe Spirit and close with their first adult summer show, the Tony Award winning puppet musical, Avenue Q.

Audiences can sing along to The Sound Of Music for the holidays and be sure to catch The Mountaintop, a look at Dr. Martin Luther King Junior’s last night, in late January/early February.

The theme for next season’s Blackbox Series is “Women’s Voices.”

These shows feature all female casts and directors.

There’ is also plenty for kids to enjoy next season, too.

LCT’s Theatre for Young Audiences Series is bringing to the stage: