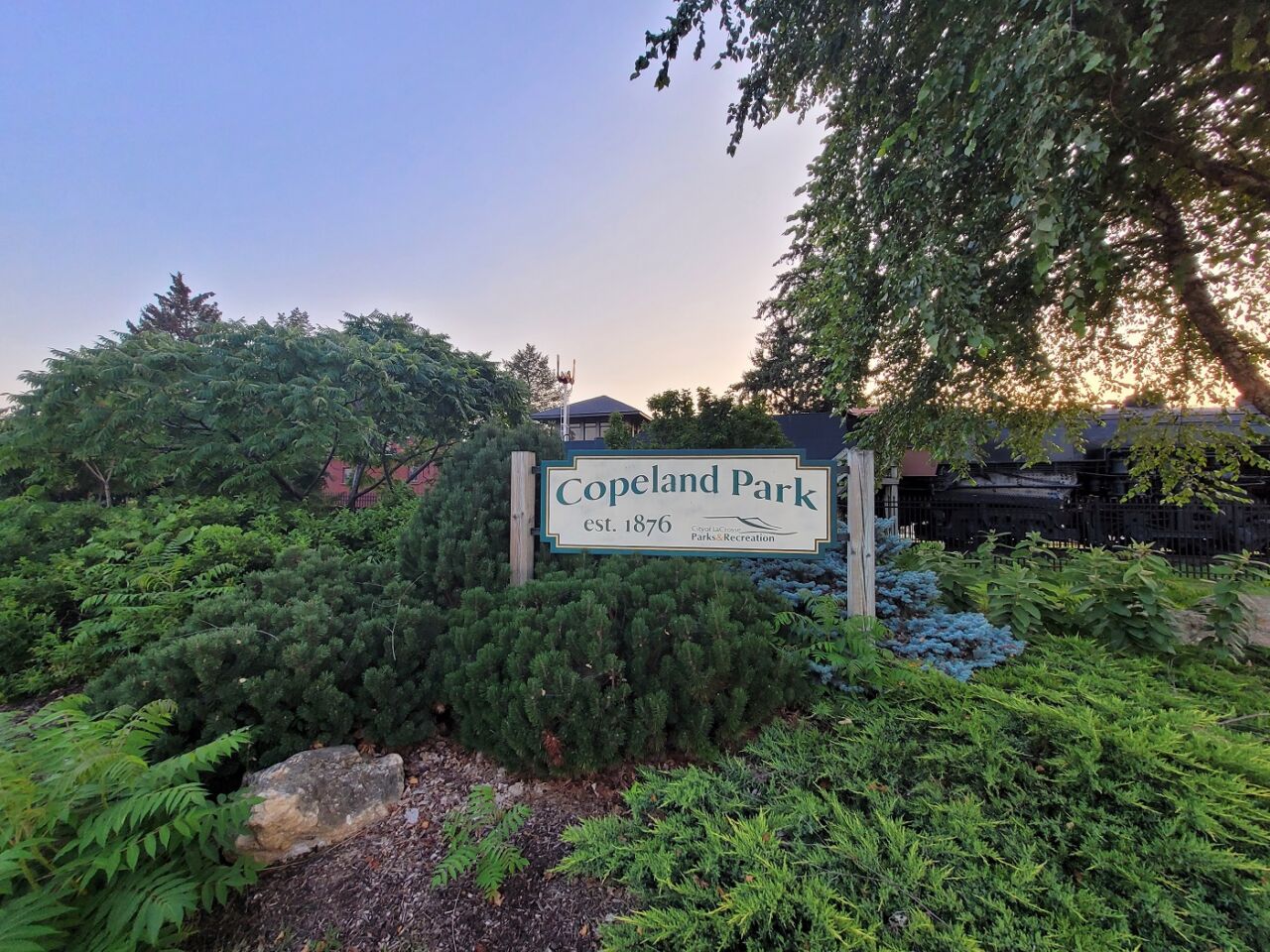 The alleged harassment of two juveniles in a La Crosse park last month because one was transgender led to much criticism in the community, including comments by Mayor Mitch Reynolds.

The mayor called for the state to allow such behavior to be tried as a “hate crime.”

Suspect Travis Crawford was in court on Thursday, and his attorney Tom Locante asked for a delay because of a new twist in the case…the filing of a

That could lead to

Crawford is suspected of verbally abusing a juvenile couple in Copeland Park, a male and a transgender female. He’s charged with battery for reportedly kicking the male in the face.