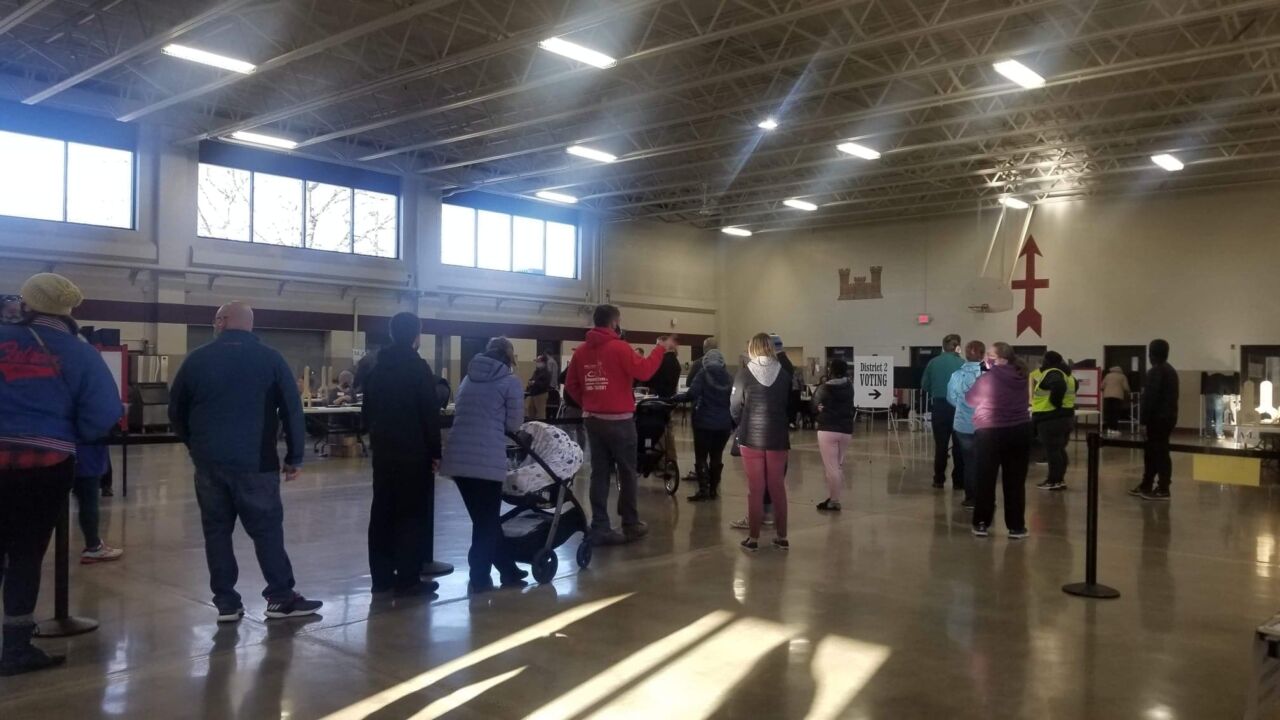 MADISON, Wis. (AP) — Wisconsin elections officials said Wednesday that they have removed more than 205,000 voters from the rolls as part of routine work to keep the state’s registration lists up to date.

Purging voters from the rolls has been a point of major contention in the perennial swing state. Conservatives filed a lawsuit in 2019 demanding that the Wisconsin Elections Commission remove voters from the rolls if they didn’t respond to mailings within 30 days. The lawsuit ultimately failed and Democrat Joe Biden went on to beat Donald Trump by about 20,000 votes.

Commission officials announced Wednesday that they deactivated 174,307 voter registrations on Saturday because the voters hadn’t cast a ballot in four years and didn’t respond to a mailing. They said they are required by law every two years to identify registered voters who haven’t voted in the previous four years and deactivate them unless they wish to remain registered.

The commission on Saturday also deactivated 31,854 registrations of voters who may have moved and didn’t respond to a mailing. The commission mailed postcards during the summer of 2019 to more than 230,000 voters identified by the Electronic Registration Information Center as having possibly moved.

The commission voted that summer not to deactivate them until after the April 2021 election to give them several chances to affirm they hadn’t moved. That stance prompted a lawsuit from a conservative law firm, the Wisconsin Institute for Law and Liberty, demanding the commission remove those voters within 30 days if they didn’t respond to the mailing. The state Supreme Court ultimately ruled that the commission wasn’t required to remove voters within that window.

Voters who were removed from the rolls can become eligible to cast ballots again by re-registering. People can check their registration status through the MyVote Wisconsin website at https://myvote.wi.gov or by contacting their municipal clerk.