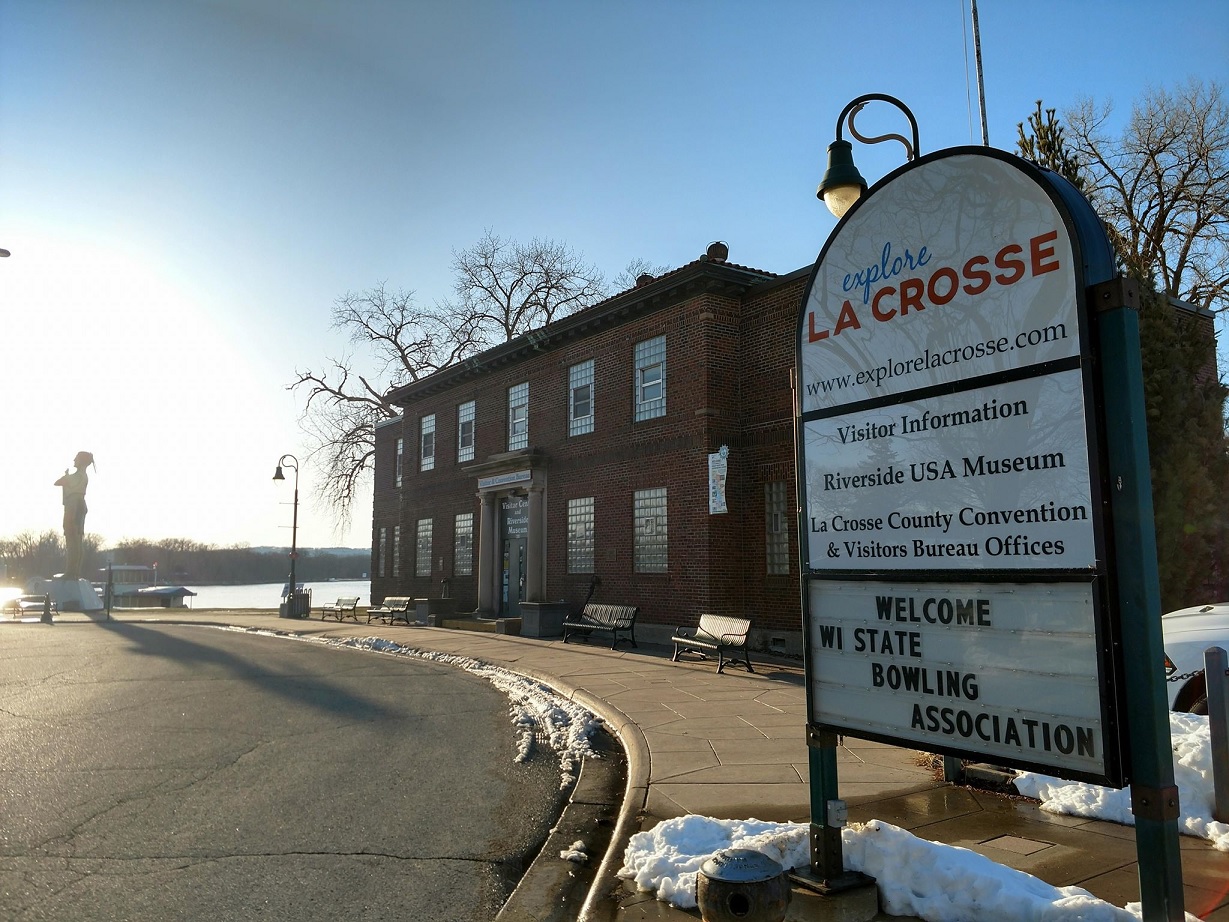 The idea of putting a bed and breakfast, or a beer garden, at the north end of Riverside Park has stirred people up.

Neighbors in the RiverPlace apartments next to the park are unhappy with plans to put a commercial business in the former fish lab, former Explore La Crosse building.

A council committee approved a change in zoning for the project, but neighbors suspect that the city has tried to get the project passed with little public notice.

There are objections to serving beer at the facility. One opponent, Nancy Green, says “You put a beer garden there, you’ve got 3rd Street on RiverPlace.”

Another opponent suggested that saying wedding parties would be held there was an attempt by developers to win public support for the idea, warning that trouble could arise at the site similar to recent problems at Houska Park, where homeless people have been allowed to camp.

Committee chair Andrea Richmond proposed that the building plan be referred for more study, and said it appeared that city leaders were not listening to the public.

The re-zoning plan was approved by the committee, and will advance to the full city council next week.