Irishfest ready to return for three-day celebration in La Crosse 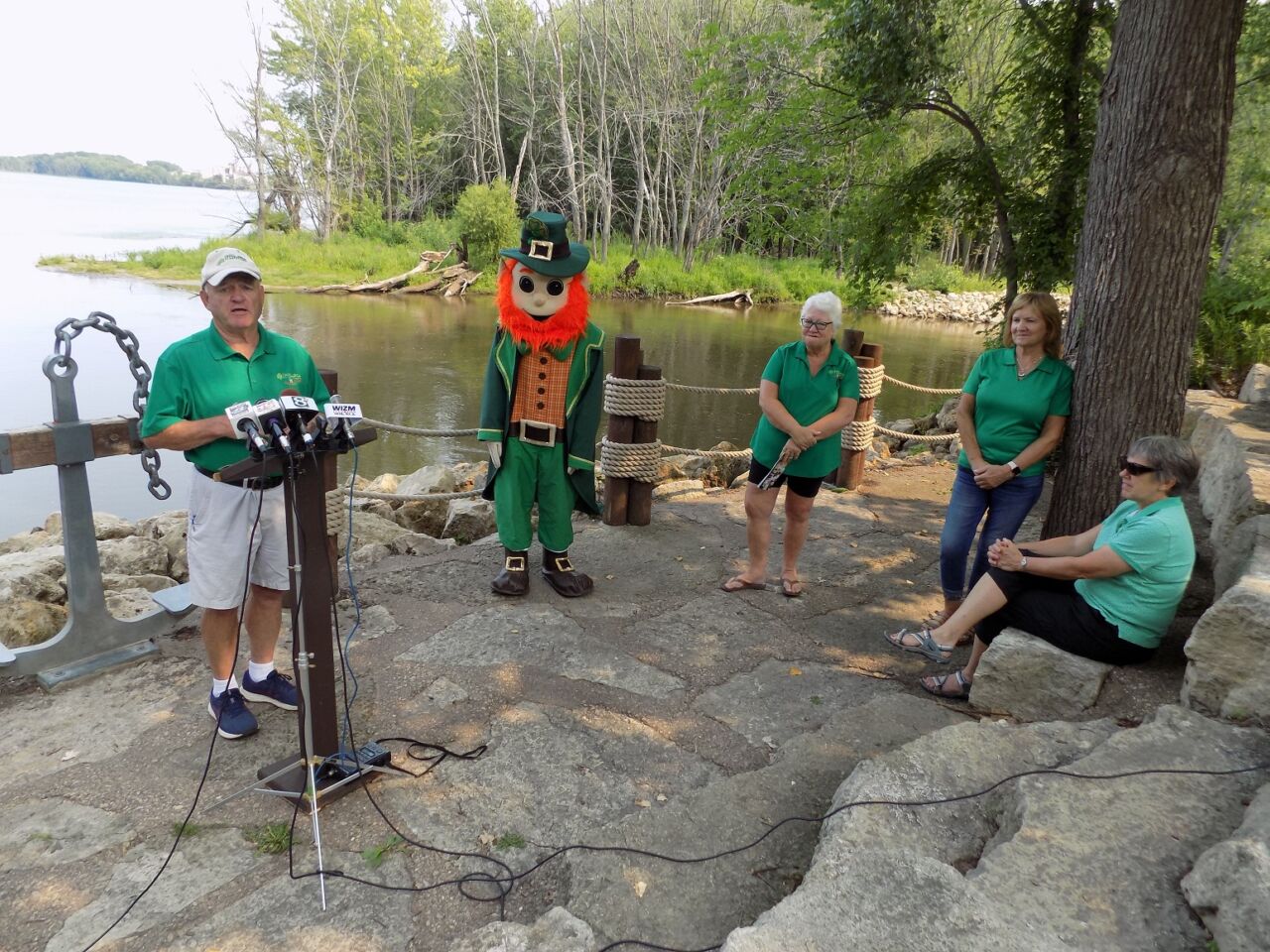 La Crosse’s traditional Irishfest returns next week, after a year off due to COVID-19.

The three-day celebration opens Aug. 13 at the southside festgrounds.

Irishfest spokesman Pat Stephens said the pandemic has limited actual travel between the U.S. and Ireland, there are ways to get folks in the two countries together — such as ham radio, which will offer contact with Ireland on one day of the festival.

Cultural attractions at Irishfest this year will include displays about Irish-American women…as well as exhibits on dance, music, and language.

Committee member Kathleen Ryan said official ambassadors from the Irish consulate in Chicago will make it to La Crosse on opening day.

Stephens says many performers and program presenters are eager to be back at festivals, and will be at the festgrounds.

Scheduled between similar festivals in Milwaukee and the Twin Cities, La Crosse’s event is able to attract top entertainment.

Performers for 2021 will include the group Gaelic Storm, the Harp Twins, and fiddle player Eileen Ivers.