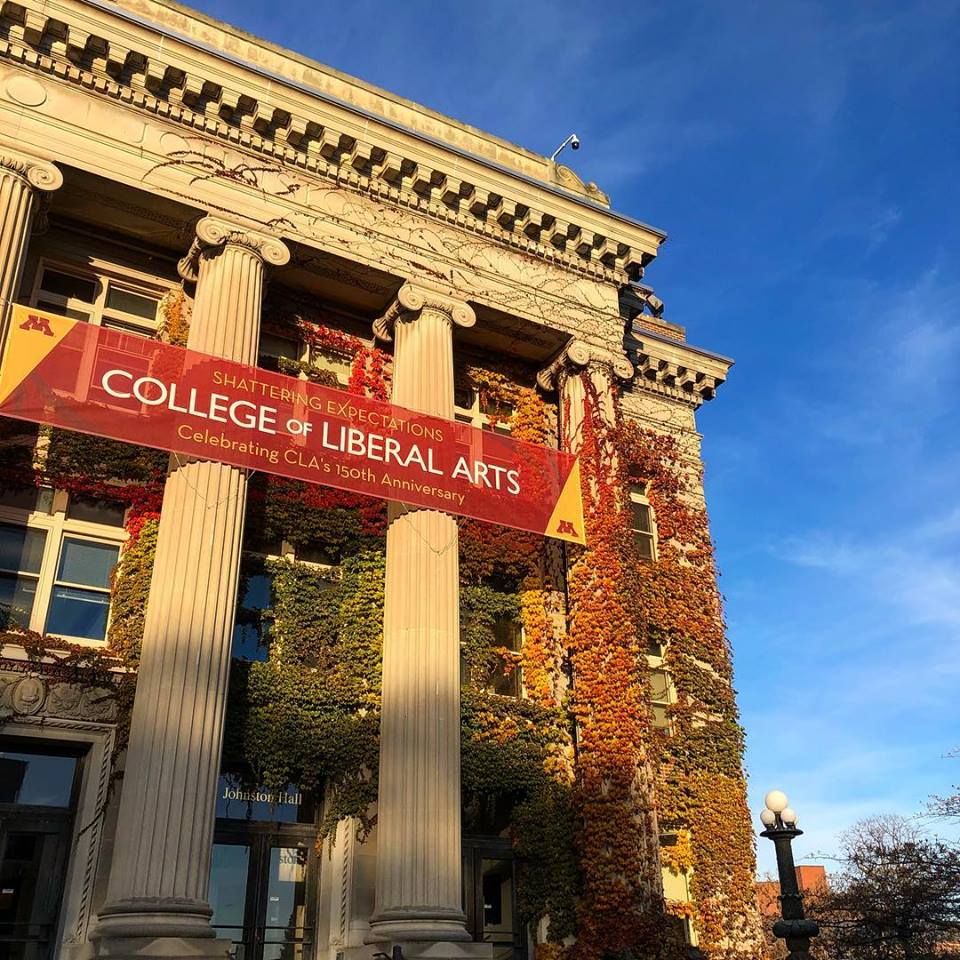 MINNEAPOLIS (AP) — Public colleges and universities in Minnesota will be requiring masks to be worn on campuses to help stop the spread of COVID-19 as the delta variant of the virus is surging.

The University of Minnesota said Monday that it will require all students, employees and visitors at its five campuses to wear masks indoors starting Tuesday, regardless of their vaccination status.

“Wearing a mask or facial covering indoors has been shown to slow the transmission of COVID-19 and, as we saw as a nation, virtually eliminate other airborne illnesses like the flu,” University President Joan Gabel said in a statement Monday. She urged the unvaccinated to get their shots.

The Minnesota State public college system says mask mandates should be implemented at any of its 37 campuses that are located in counties with high transmission rates. As of Thursday, that included eight community colleges and two universities, but the Star Tribune reports that number is increasing.

Target also updated its masking policy, saying that starting Tuesday, masks will be required for employees and strongly recommended for customers in areas where viral transmission is high.

And one of the metro area’s leading concert venues, First Avenue, announced Monday that customers there and at sister venues would have to show proof of vaccination or a negative COVID-19 test to get into shows. The Star Tribune reported First Avenue was the first venue in the Minneapolis-St. Paul area to take such a step.

During a media briefing Monday, Health Commissioner Jan Malcolm said 44 of Minnesota’s 87 counties now fall under the Centers for Disease Control and Prevention’s “high” and “substantial” transmission categories where vaccinated people are recommended to return to indoor masking. That’s up from 14 Minnesota counties when the guidance was first announced last week.

“This is really an unfortunate development obviously after seeing so much progress this spring and early summer,” she said. “Heading back up in case counts is a direction no one wanted to go.”

Malcolm said almost half of all case growth over the last two months has come in the last two weeks, and about 85% of new cases reported statewide are from the more contagious delta variant.

Malcolm stressed the best protection against the virus is by being vaccinated but said the return to masking in public indoor settings is a “smart preventative measure” and an extra layer of protection.

Just over 67% of Minnesotans older than 12 have received at least one dose of vaccine as of Thursday, according to the state’s vaccine dashboard, but vaccination rates statewide have lagged in recent weeks.