Iowa agrees to pay $5K to 4 protesters banned from Capitol 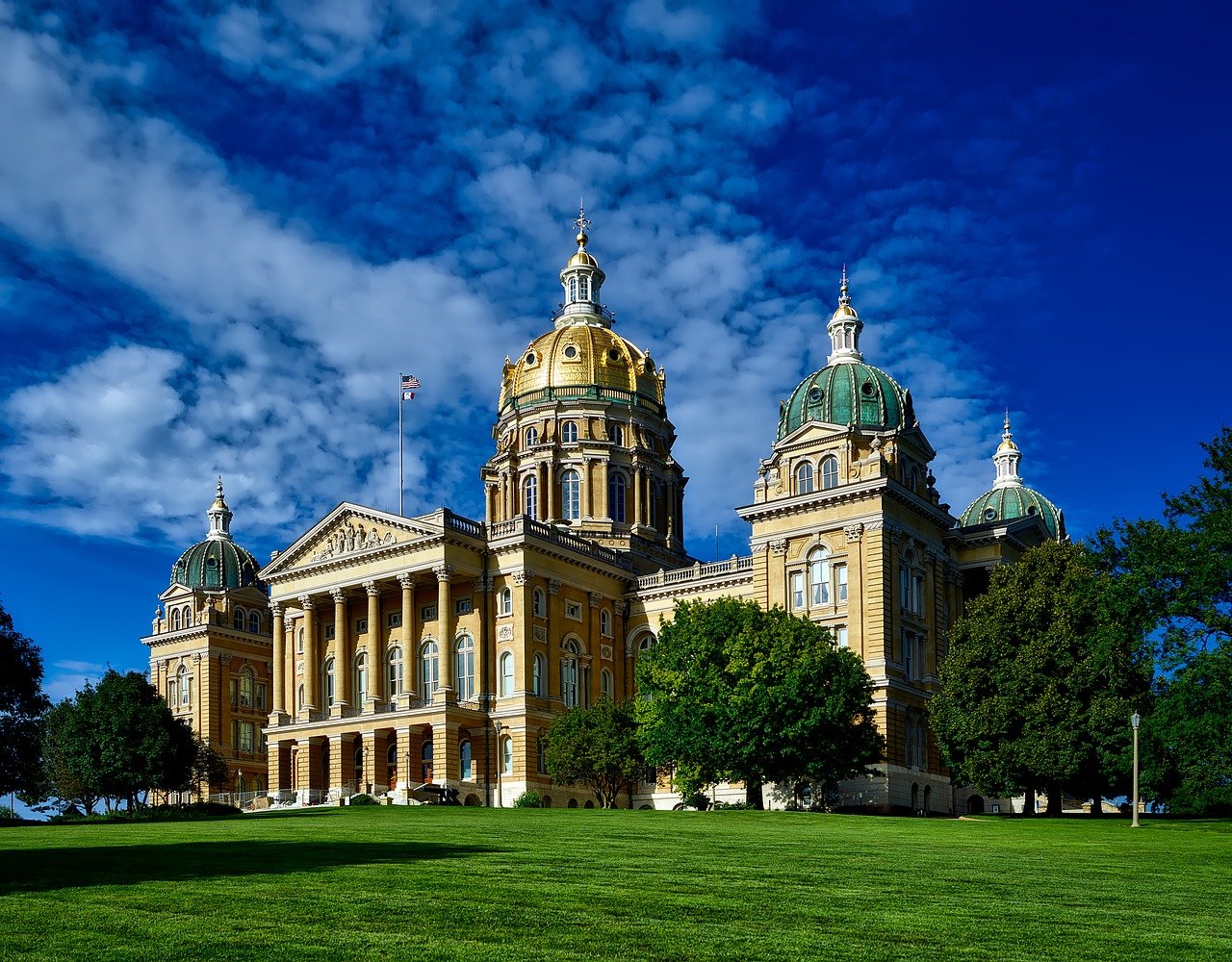 DES MOINES, Iowa (AP) — An Iowa panel voted Monday to settle a lawsuit and pay five protesters who supported the Black Lives Matter movement and alleged constitutional rights violations when they were banned from the state Capitol grounds.

The State Appeal Board approved a recommendation by state lawyers to pay Jalesha Johnson, Louise Bequeaith, Haley Jo Dikkers, Brad Penna and Brandi Ramus $5,000 each and their attorney $45,000.

The five were arrested July 1, 2020, when a scuffle broke out with police officers at the Capitol. After the arrests, the Iowa State Patrol, which provides security at the Capitol, told the five protesters that legislative leaders ordered them banned from the grounds.

The patrol told them that if they returned to the state property around the building, they would be charged with trespassing. Some were banned for six months and others for a year.

The American Civil Liberties Union of Iowa filed a lawsuit, saying the ban blocks the individuals’ fundamental constitutional rights of free speech, assembly, right to petition their government, their fundamental freedom of movement and due process.

In addition to the payment, the state agrees to withdraw all verbal and written bans to the protesters. The settlement specifies that the individuals “may continue to enter and use the Iowa Capitol Complex on the same basis and under the same terms as any other law-abiding member of the public.”

The Iowa Department of Public Safety also agreed to continue training its officers assigned to the Capitol on areas relating to the First Amendment.

The judge’s preliminary injunction remains in place until the court considers whether to approve the settlement agreement.

ACLU of Iowa declined to comment until after the agreement is approved by the court.

“The attorney general’s office believes this is a fair settlement for the state,” Assistant State Attorney General Anne Updegraff told board members.

The State Appeal Board, which has responsibility under Iowa law to consider legal claims against the state, includes Iowa Department of Management Director Michael Bousselot, Treasurer Michael Fitzgerald and Auditor Rob Sand.

All voted to approve the settlement agreement.