Panel discussion at Viterbo to deal with help for Afghan refugees 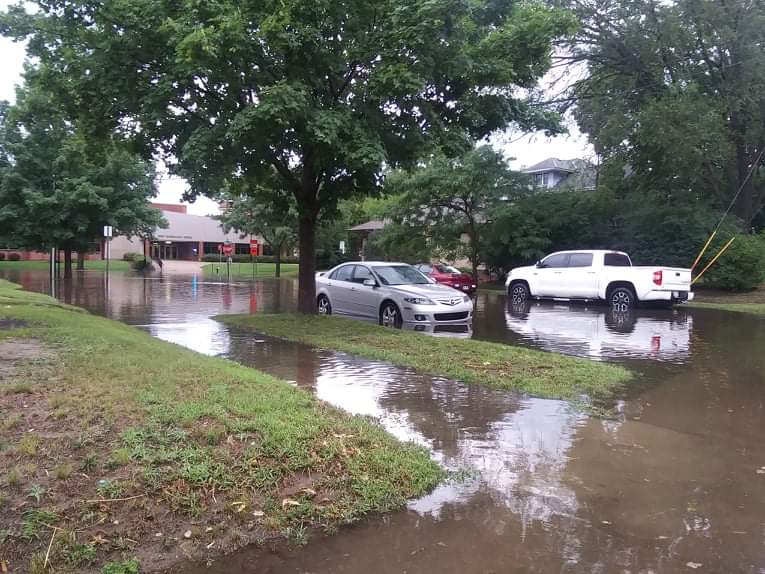 High winds and hail were reported in the La Crosse area as storms swept through western Wisconsin this morning.

The National Weather Service says 50 mile an hour winds were clocked west of Melrose, just before 8 a.m.  The winds were 60 miles per hour or stronger in Wausau and areas of northern Wisconsin.

Hailstones up to 1 inch were found south of La Crosse, near Stoddard, and also in La Crescent.

Water blocked some streets in La Crosse following heavy rain between 8 and 9 a.m.

It appeared to be the largest amount of rain in La Crosse in nearly two weeks.

The weather service issued a thunderstorm warnings for parts of La Crosse, Vernon, Monroe and Jackson Counties, with some of the most severe activity around Sparta, Tomah, and Fort McCoy.