Luxembourg sister city could be approved for La Crosse

Panel discussion at Viterbo to deal with help for Afghan refugees 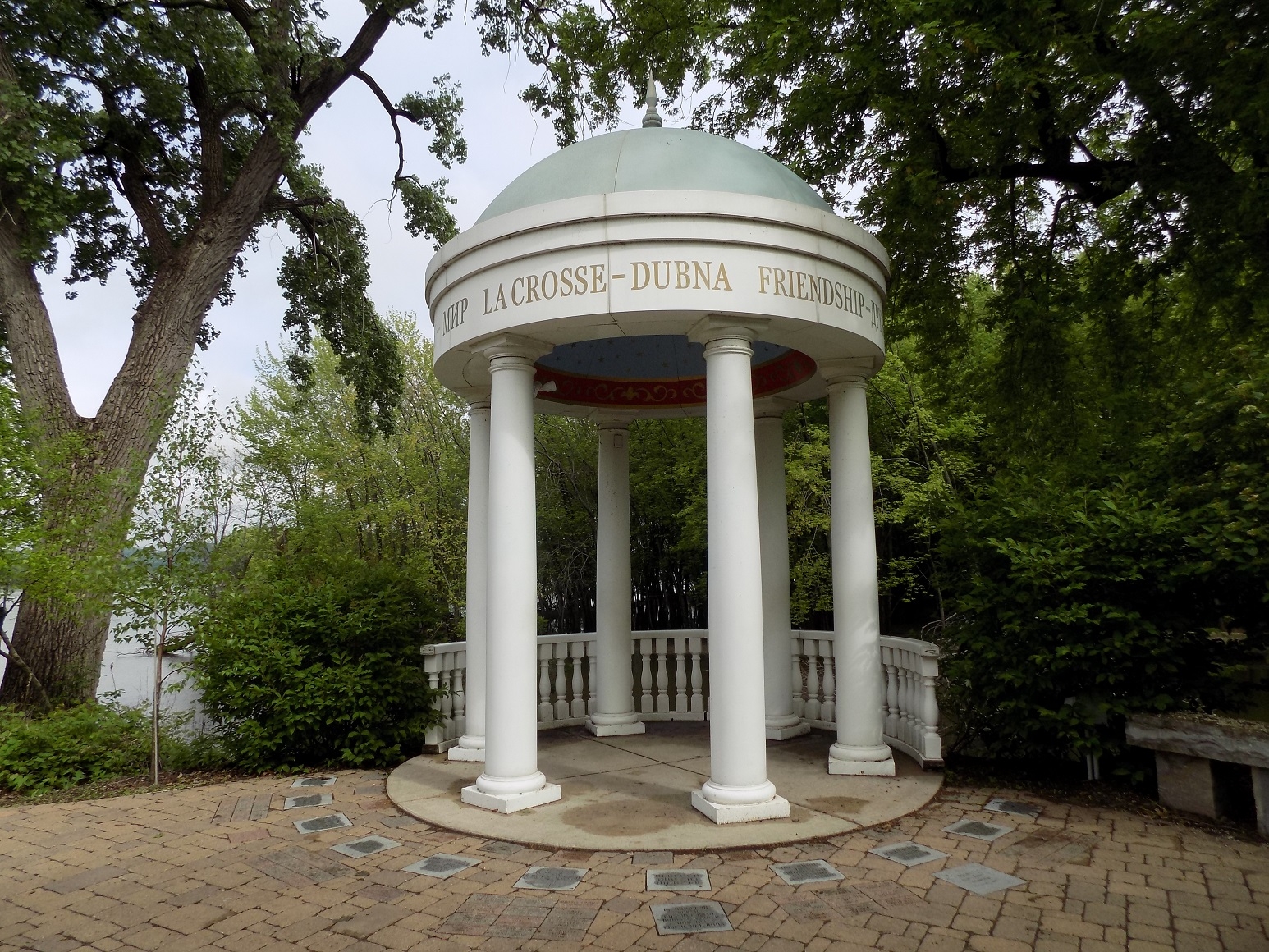 For several months, La Crosse residents have been in contact with people from two cities in Luxembourg that have been considered for sister-city status.

The town of Junglinster, with a metro population around 10,000, could be named a sister city of La Crosse by the International Committee.  That would make it La Crosse’s 8th sister city in other countries.