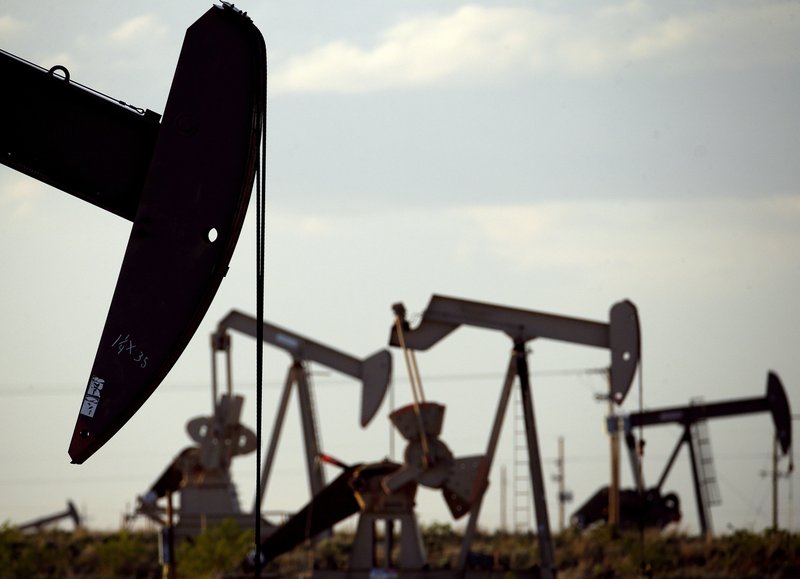 The Triple-A is predicting a possible drop in gas prices around Wisconsin in August, if OPEC goes ahead with increased oil production.  However, the organization says the national average for gas might remain above $3 a gallon for a while, even if the supply goes up.

Wisconsin’s average is almost $3 even, down a cent or two in the past week, but 4 cents higher than a month ago.

La Crosse’s average pump price is $3.08 per gallon, which has increased 10 cents in the past month, and is a full dollar higher than last July.

For now, La Crosse has the highest pump price of any major market in Wisconsin, and Wausau is the only other large city in the state with a price average above 3 dollars.