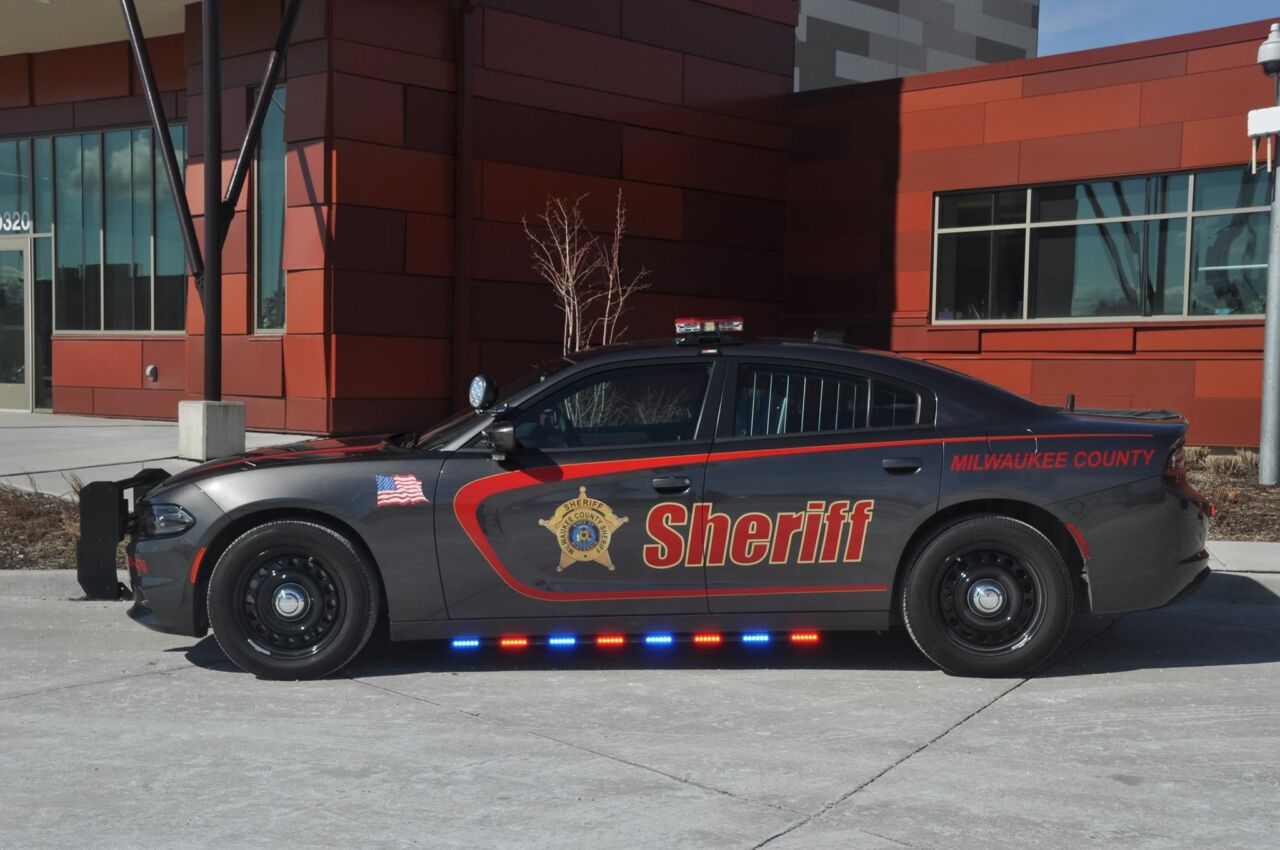 MILWAUKEE (AP) — A former Milwaukee County sheriff’s deputy accused of causing a crash that killed a man will now spend time behind bars, instead of at home wearing a bracelet with GPS tracking.

Joel Streicher, of Milwaukee, was sentenced in April to six months in jail, with work release, and two years of probation in the crash that killed 47-year-old Ceasar Stinson in January 2020.

Streicher was charged with homicide by negligent operation of a vehicle, punishable by up to five years in prison and five years of probation. He resigned in October and pleaded guilty in January.

Stinson’s family learned last week that Streicher wasn’t serving any time in jail at all but was spending his nights at home, on a GPS bracelet, according to the The Journal Sentinel.

The family reached out to the sentencing judge, Michelle Havas, who may not have known Streicher was on home monitoring. The judge held a hearing Monday and ordered he serve the six months as straight time in jail.

In a court filing, Streicher’s attorney argued that Havas cannot overrule a sheriff’s discretion to put the deputy on home confinement without violating separation of government powers principles.

The Stinson’s attorney, Mark Thomsen, said the family worried Streicher might get special treatment as a white former law enforcement official, and earlier this month asked him to check.

“My staff confirmed, through calls, that he was not in an institution, but was at home with Netflix,” Thomsen told the Sentinel.

Strreicher told investigators he looked at his squad car computer before he collided with a pickup driven by Stinson. Streicher was on duty at the time of the crash.

In 2018, Streicher was involved in a similar crash two blocks away. No one died in that crash.