Ron Kind leaving Congress at the end of 13th term 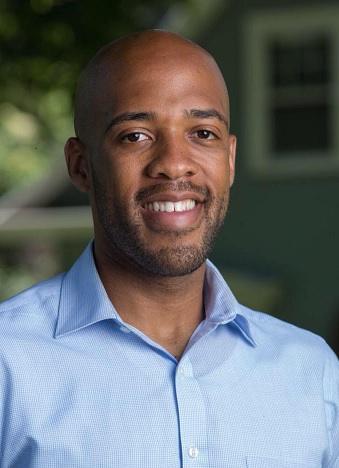 No matter what happens in the next election, Wisconsin will get a new lieutenant governor in 2023.

That’s because the current lieutenant governor is now running for the U.S. Senate.

Gov. Tony Evers already is seeking a second term, so if he wins re-nomination in 2022, his running mate could be chosen in the same primary.

For more than 100 years, nobody has voluntarily retired from the Wisconsin Senate seat now held by Johnson.

Every man elected to Johnson’s post since 1920 has had to give up the seat after losing a re-election campaign, including Gaylord Nelson, Bob Kasten, and Russ Feingold.

Johnson said Tuesday on WIZM he would only serve two terms, but he’s still pondering a third term.

Johnson on La Crosse Talk said it’s still too early to start running for the 2022 election.

“They spend way too much money (on campaigns), so I think I’m doing everybody a favor by just holding off on the campaign until it’s actually necessary to run for office,” Johnson said.

Evers issued a statement saying the Democratic party is lucky to have strong candidates running “to send (Johnson) packing.”