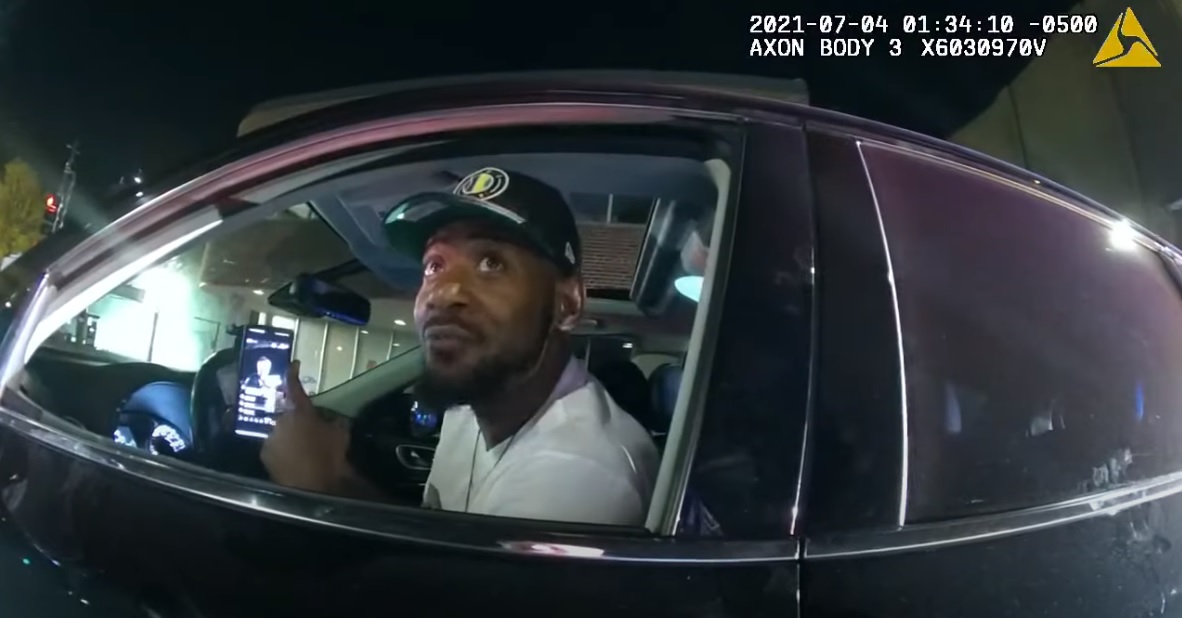 ST. PAUL, Minn. (AP) — The attorney for a Minnesota Democratic state representative facing calls to step down over allegations of domestic violence said Sunday the reports are not true and could be part of smear campaign by law enforcement.

Thompson is accused in four domestic assault cases, spanning a period between 2003 and 2009, including allegations that Thompson punched and choked women, sometimes in the presence of children.

Thompson’s attorney, Jordan Kushner, said his client “maintains the allegations are false and he was never found guilty of them in a court.”

Kushner said in a statement that the reports were likely circulated to the press by law enforcement groups out to make Thompson look bad.

“The police reports are a product of the campaign to silence an American African man who speaks out against powerful and abusive interests, and not the product of any effort to uncover truth,” Kushner said.

An October 2003 domestic abuse report was filed in Superior, Wisconsin, when Thompson was accused of striking his girlfriend in the face in a supermarket parking lot in front of her 5-year-old daughter. Thompson pleaded guilty to a lower charge of disorderly conduct.