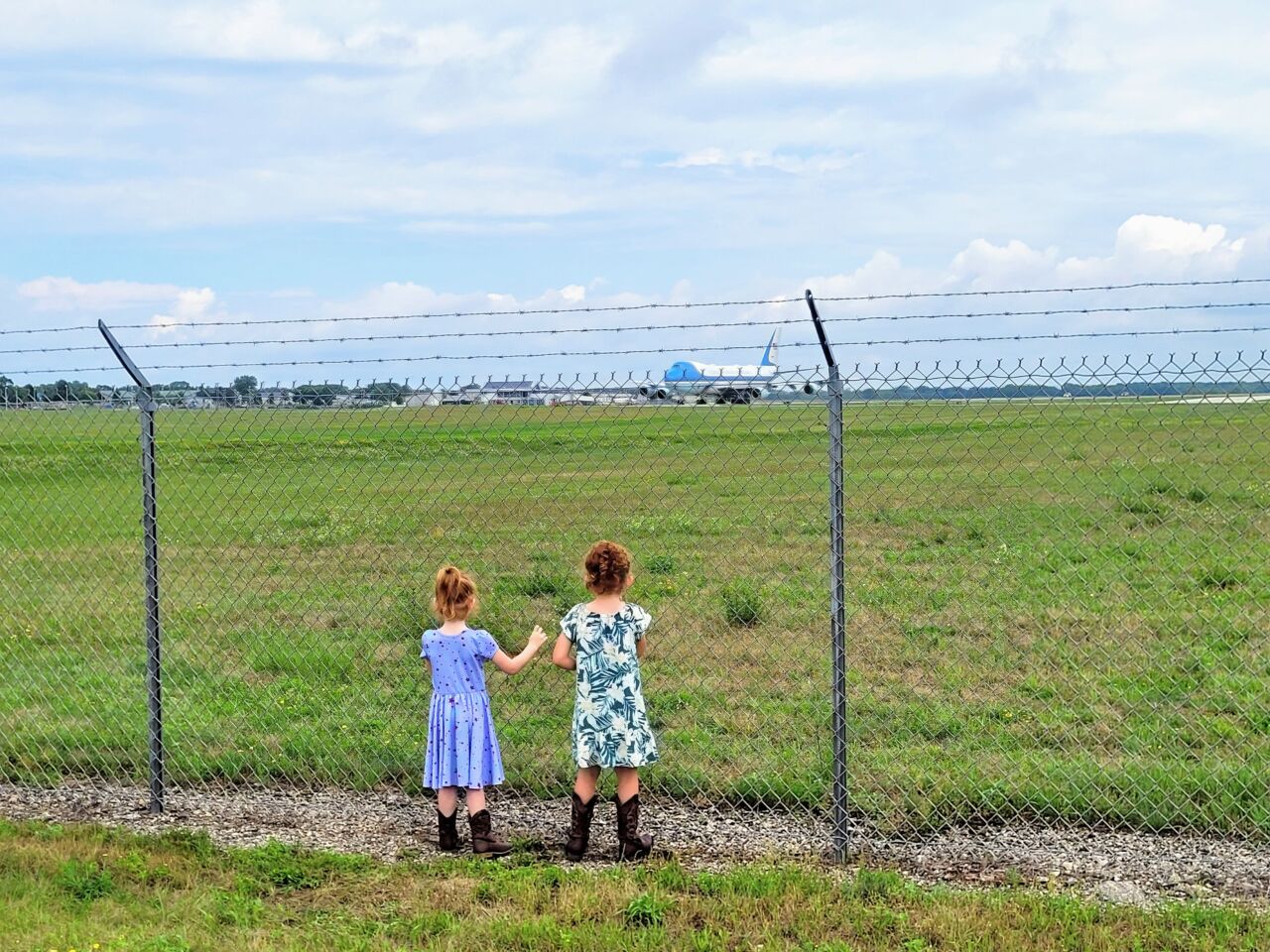 A big boost to families begins today with the expanded child tax credit.

Monthly payments between $250-300 per child under 18 will go out over the next year, instead of forcing parents to wait until the following year — after filing annual income taxes. It also expands the eligibility of parents — previously, only people who earned enough money to owe income taxes could qualify for the credit.

“It comes down to this fundamental idea of fairness, ‘Whose side should the government be on?’” Wikler said Wednesday on La Crosse Talk PM. “In my view, in most economists’ views, in Democrats’ view, you grow the economy from the middle out, from the bottom up. Not trickle down from the top.”

It’s estimated by the nonpartisan Center on Budget and Policy Priorities that 1.1 million children in Wisconsin — or 92% — will benefit from this expansion, including lifting 46,000 kids out of poverty. This expanded child tax credit will also include another 368,000 children, who would not have previously qualified.

Only problem with the expanded plan: it’s set to expire in a year.

Wikler said the next step for Democrats is to make it permanent. The goal at the moment for President Joe Biden’s administration is to extend it through 2025 — or right after the next presidential election.

The expansion was put into place through the Democrats’ American Rescue Plan, signed by Biden in March — the $1.9 trillion COVID-19 relief package that was signed by exactly zero Republicans.

Wikler pointed out that, of course, included Sen. Ron Johnson of Wisconsin, who called the tax cut “economic or social engineering.”

That despite the Treasury Department estimating 97% of recipients of the tax credit have wages or self-employment income, while the other 3% are grandparents or have health issues. Parents who don’t come under the married or widowed categories can make up to $112,500 if they are heads of households and $75,000 for all other individual taxpayers before the benefit is reduced, NPR reported.

“If you think that kids are going to be the future of the country, investing in kids makes a lot of sense.”

Wikler made the comparison of Johnson having no trouble voting for the 2017 tax cuts for the super rich and corporations, yet not voting for these relief packages during a global pandemic.

“He voted against support for families, he voted against even getting the stimulus checks into folks’ bank accounts and he voted a few years ago for giant tax cuts for multi-millionaires like himself,” Wikler said. “So, this is somebody who is all about providing tax cuts for certain people, but when it comes to parents, he is dead set against it.”

Looking back at those tax cuts, Wikler added that one estimate said $7 of $10 went to the Top 1 percent.

“It was overwhelmingly tilted to the very richest people in our country,” he said.