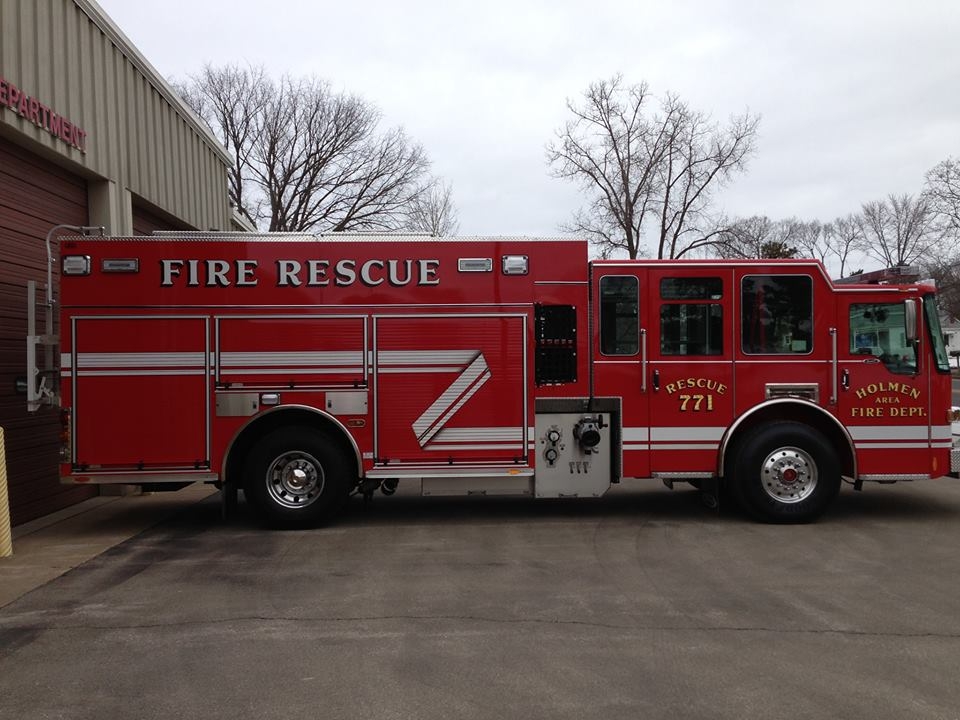 La Crosse and Holmen are about to become partners in fire protection, for at least a year.

The La Crosse city council has approved a year-long agreement which would put the city fire department in charge of Holmen’s fire services.

Council member Doug Happel says this agreement is a major move that should get more public awareness.

“This is one of the most important things that the council can do,” said Happel. “We’ve been working on regionalization of, in this case fire, at some point police services, since at least 2011.”

The Holmen fire chief for the past three years, Buck Manley, has been on administrative leave since April.