Gableman will get $11,000 a month to lead GOP’s election investigation 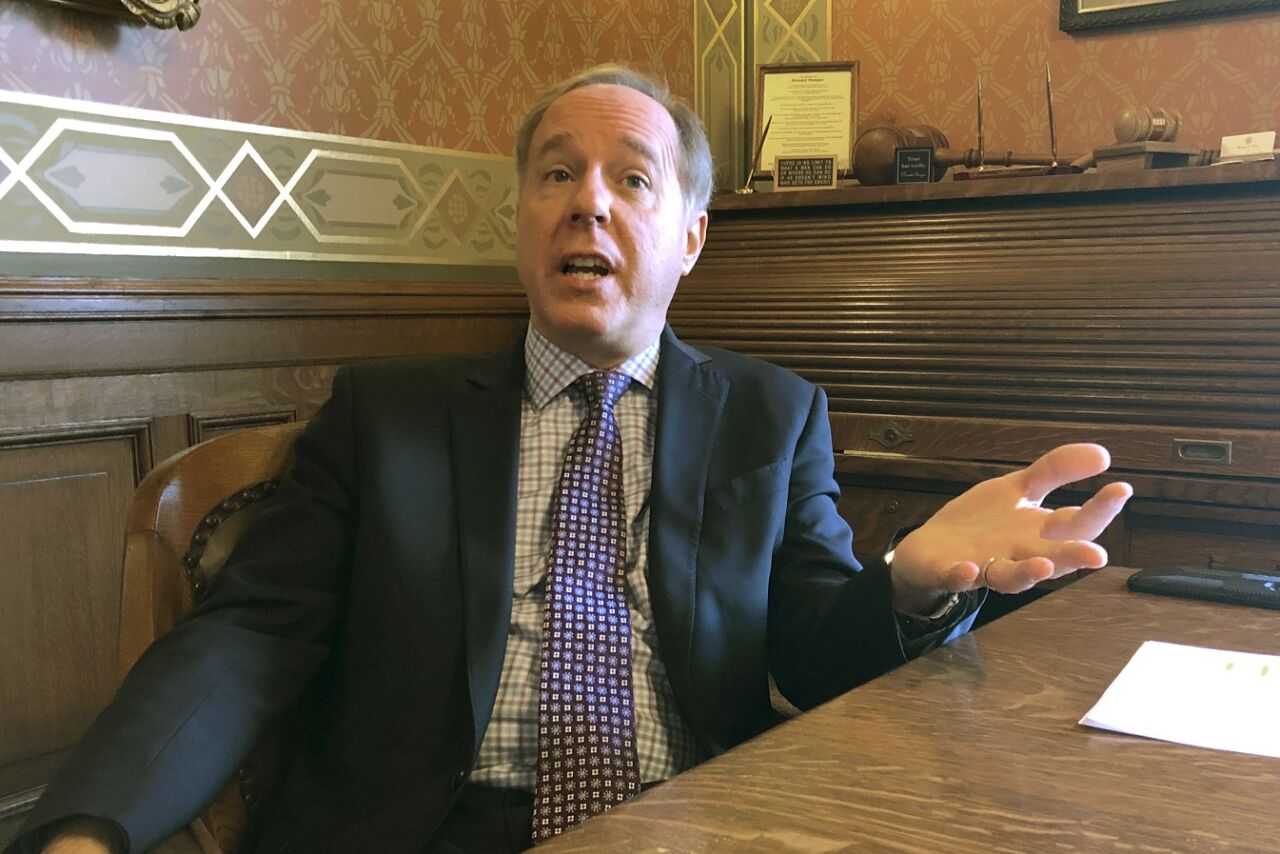 Vos announced in May that he plans to hire three retired police officers to review the election. He announced at the state Republican convention on June 26 that Gableman will oversee the investigation. The Assembly chief clerk’s office on Friday released a contract between Gableman and Vos that calls for paying Gableman $11,000 in taxpayer dollars every month between July and October.

Other contracts The Associated Press obtained show the investigators will receive $9,600 each over three months. Vos has signed two of those contracts thus far.

Democrat Joe Biden defeated Donald Trump by 20,000 votes to win Wisconsin in 2020. No evidence of any widespread fraud has emerged but Republicans continue to insist the results were tainted. In addition to Vos’ investigation, the GOP has passed a number of bills tightening absentee voting rules and ordered the Legislative Audit Bureau to review the election.

All that hasn’t been enough to satisfy Trump. The former president sent Vos and other Republican legislative leaders a letter on the eve of the state convention accusing them of covering up election fraud.