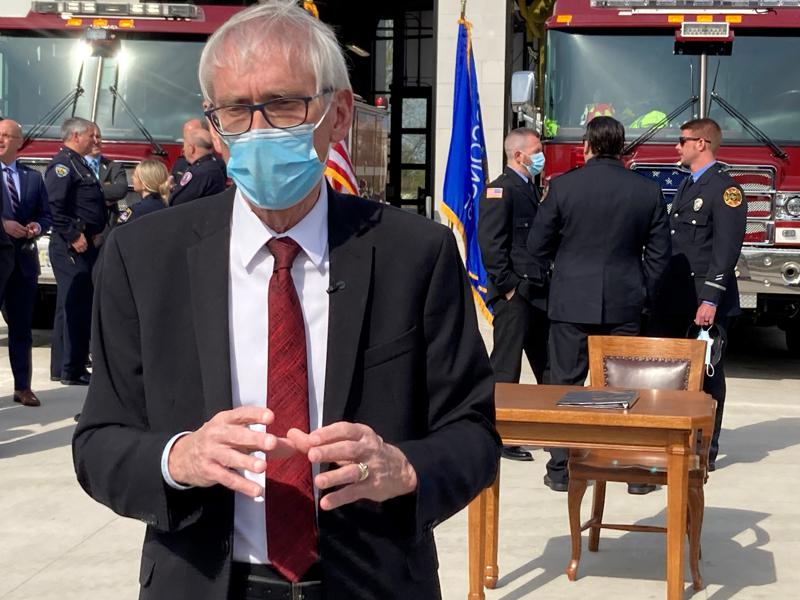 The bonus was designed to help the unemployed during the COVID-19 pandemic. It’s scheduled to end on Sept. 6 but Republican legislators pushed the bill through the Assembly and Senate earlier this month, insisting that business can’t find workers and the bonus is keeping people from seeking work.

Evers was widely expected to veto the bill. He wrote in his veto message that he objects to the Legislature interfering with the executive branch’s ability to administer the unemployment program. Nothing supports the claim that the bonus is keeping people from seeking work, pointing out that the state’s unemployment rate was 3.9% in May, nearly two points lower than the national average, the governor said.

Ending the bonus prematurely would eliminate a “lifeline” for many Wisconsin residents and hurt the state’s economy, he added.