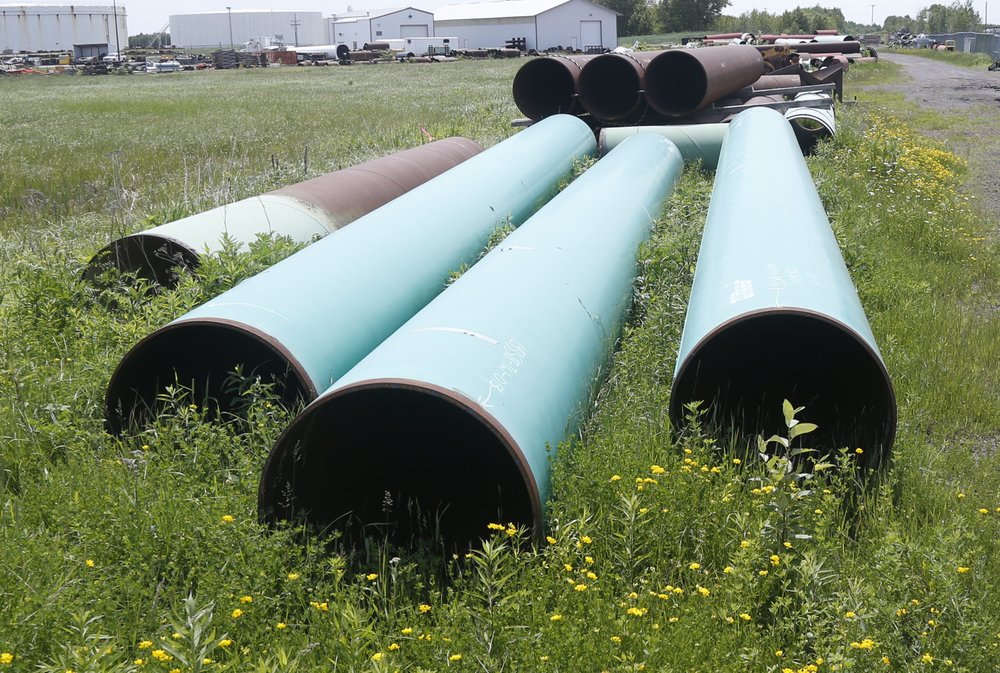 DULUTH, Minn. (AP) — Enbridge Energy officials said Monday that two of its employees who were working on the Line 3 oil pipeline in northern Minnesota were fired after they were arrested in a sex sting.

The two men were among six men arrested after responding to an ad on a sex advertisement website, the Minnesota Bureau of Criminal Apprehension said. The suspects were apprehended after showing up at an arranged meeting place.

The sting took place on Friday and Saturday in Beltrami County.

Line 3 starts in Alberta and clips a corner of North Dakota before crossing northern Minnesota en route to Enbridge’s terminal in Superior, Wisconsin. Activists opposing the pipeline have long feared the project could increase trafficking along the 340-mile route the $3 billion oil pipeline takes across Minnesota.