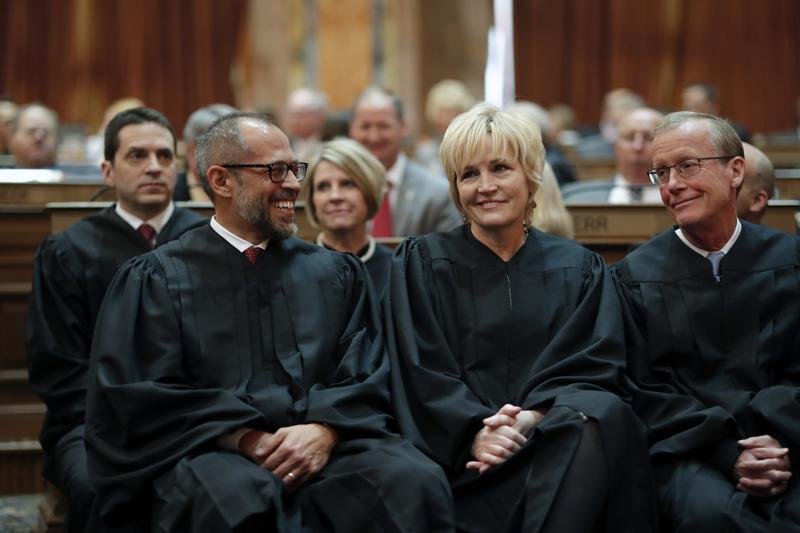 In its 4-3 ruling, the court ruled that companies must consider the specific duties of each worker when designing safety-based drug testing programs and not just where they work. The majority rejected an argument from the state’s largest business association that courts should not second-guess determinations made by employers on which jobs are more dangerous than others.

The decision interpreted a 1998 Iowa law that regulates how employers can conduct unannounced testing for drugs and alcohol in workplaces. One option under the law that is popular with employers is to test only those workers who are in “safety sensitive” jobs in which an accident could cause death, serious injury or damage.

The case before the court involved a determination by the gas station chain Casey’s General Stores that all workers at its Ankeny, Iowa, distribution warehouse were “safety sensitive” employees. The company implemented random drug testing for them in 2016, citing concerns about widespread drug use.

Three employees who tested positive for either marijuana or amphetamines were fired, and a fourth who failed to provide an adequate urine sample was let go. All four sued the company, raising a variety of concerns about how the drug testing program was conducted.

In a 4-3 decision, justices ruled that two of the employees were not in safety-sensitive jobs and therefore should not have been subject to testing under the Casey’s program. Their jobs involved light-duty work counting cigarette boxes in a secure, fenced-in area known as “the cage.”

Justices reinstated a trial court’s ruling that the two employees were entitled to monetary damages for lost pay, rejecting the Casey’s argument that their jobs were in a dangerous environment due to the use of heavy equipment elsewhere in the warehouse.

Allowing employers to designate which workers have “safety sensitive” positions without regard to job functions would allow them to unfairly target certain people for testing, an outcome the 1998 law intended to avoid, Justice Dana Oxley wrote.

“While we do not disagree that employers likely know best which of their positions are safety sensitive, Casey’s improperly focused on the environment in which a job is performed rather than the job functions in making that determination,” she wrote.

The court rejected challenges brought by the other two employees, who operated forklifts and lifted heavy objects and therefore were in safety-sensitive jobs.

In a dissent, Justice Matthew McDermott wrote that the majority “ventures into the role of HR director for Casey’s General Stores.” He said there was no grounds to overturn the company’s determination on who to test, saying any impaired employees in a warehouse setting pose risks to themselves and others.

“Employers in Iowa might be surprised to find that they’re setting themselves up for liability by being overly vigorous in designating warehouse positions as safety sensitive in their efforts to ensure a drug-free workplace,” he wrote.

In a companion case Friday, justices sided with a technician at a Des Moines car dealership who was fired after testing positive for methamphetamine in 2017. Under the law, companies are required to inform fired workers that they have the right to obtain a test to confirm the positive sample at their own expense.

The dealership did not comply with the law because its notice failed to tell him how much a retest would cost, depriving him of the ability to make an informed decision, Oxley wrote for a unanimous court. The case was sent back to a lower court to consider an award for lost pay.