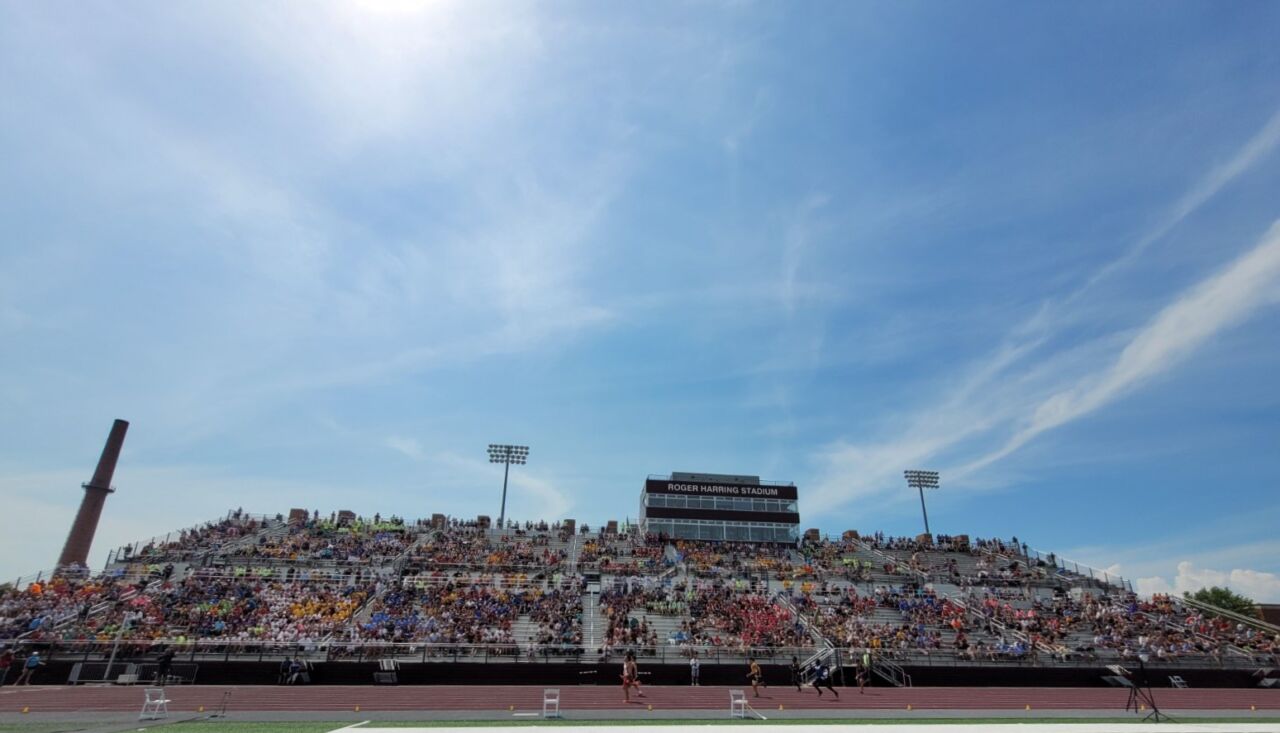 A pair of individual state titles by Lukas Beck led the Aquinas High School boys track and field meet to a Division 3 state championship Thursday at the University of Wisconsin-La Crosse.

Right behind Beck in the 100 was freshman teammate Collin Conzemius with the runner-up finish.

Aquinas also took second in the 400 relay, anchored by Beck, along with senior Mathew Reuteman Conzemius and sophomore David Malin.

Two other fourth-place finishes by senior Andrew Skemp in the 1,600 and sophomore Quinn Miskowski in the long jump helped the Blugolds to 54 points as a team. Edgar came in second with 45.

On the girls side, the Aquinas 800-relay team of sophomores Macy Donarski and Sara Gyllander, along with senior Grace Gyllander and junior Andrea White took fourth.

The state meet was modified this season, after being cancelled last year. Each division competes in a one-day meet, instead of having preliminaries on one day and a Saturday finals with all three divisions.