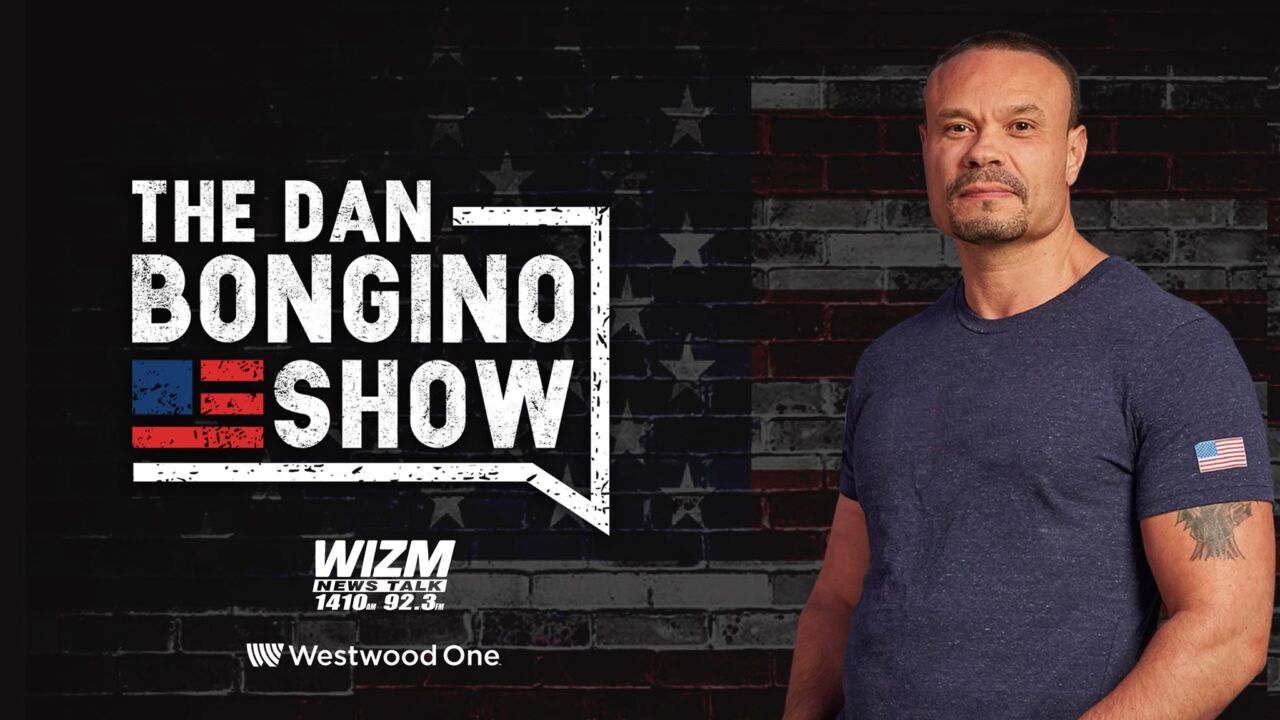 The pioneer for conservative talk radio died at 70 of lung cancer back in February.

The Rush Limbaugh Show was carried on WIZM since it first went national, Aug. 1 1988. WIZM even brought Limbaugh to the La Crosse Center in the summer of 1989 for a public appearance.

After running highlights of the Rush Limbaugh Show since his passing, WIZM has found its replacement with The Dan Bongino Show. It will air weekdays from 11 a.m. – 2 p.m. on 92.3 FM / 1410 AM.

Along with his show, the 46-year-old Bongino is a frequent television political commentator and New York Times best selling author.

Before getting into media, Bongino was a former Secret Service agent from 1999-2011 under George W. Bush in his second term and remained on protective duty after Barack Obama became president.

He left to run for US Senate in Maryland, winning the Republican primary in 2012, but losing the general election.

He then unsuccessfully ran for Congress in the US House twice. He lost by two percentage points in Maryland in 2014 — a very gerrymandered state toward Democrats — and he couldn’t win in a Florida primary in 2016.

Before becoming a Secret Service agent, Bongino was a New York City Police Department officer from 1995-1999.