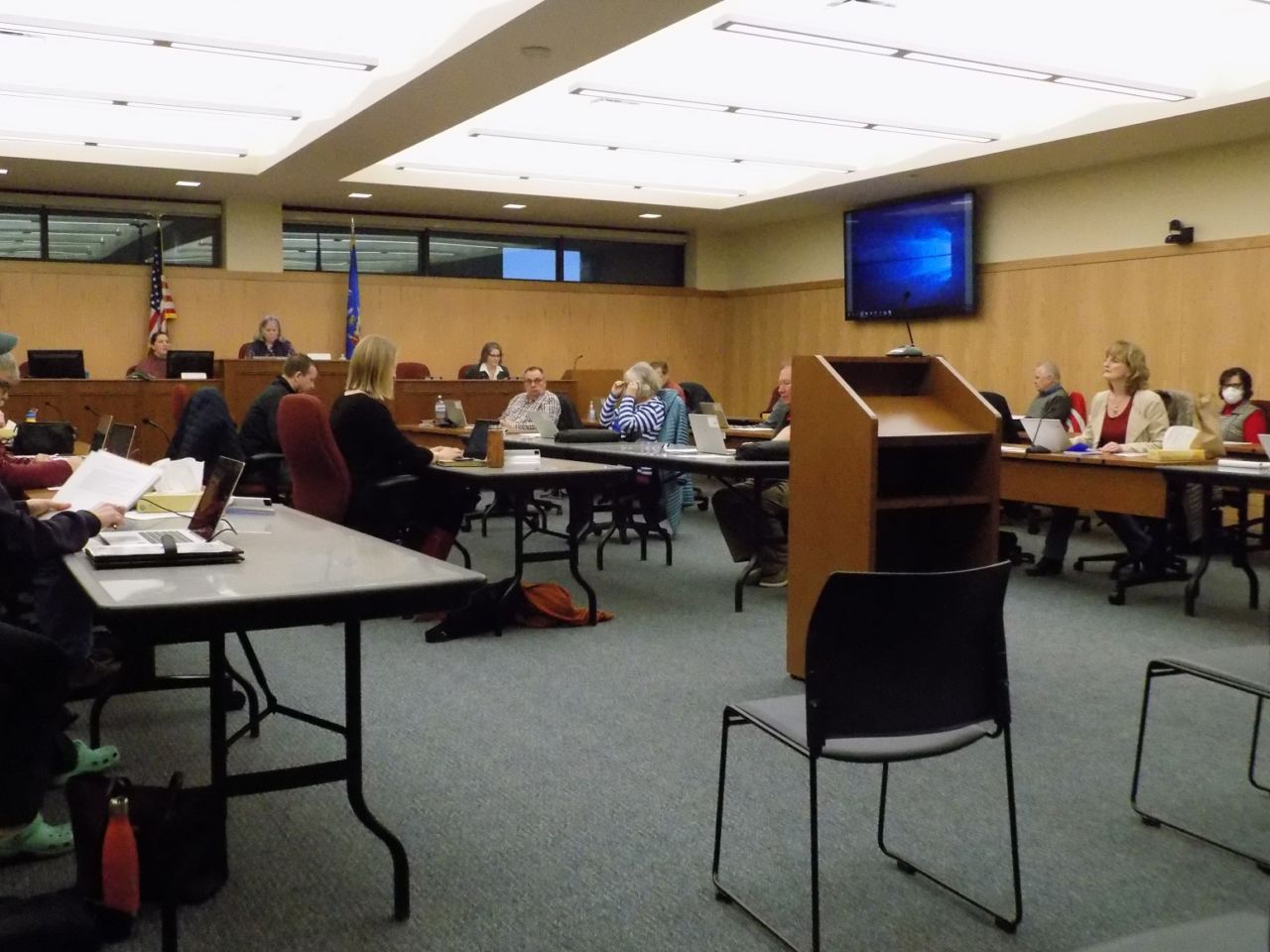 Attending a La Crosse County Board meeting virtually from home is not an option for county supervisors any more.  Not if they want to vote during the meeting.

Since COVID has become much less of a threat in the region, the county is ending its year-long pandemic practice of letting board members stay home and participate in regular board meetings by Zoom.

The regular board meetings, and several committee meetings, will still be livestreamed so the public can view the meetings from home.

In other county business, a new La Crosse County redistricting committee has been appointed.

The list of 13 nominees was approved almost unanimously by the board without discussion.

Just one supervisor, Kevin Hoyer, abstained from voting.  Hoyer’s name was added as a nominee days before the meeting, after the local Republican party said no Republicans were being appointed to the panel.

Seven of the committee members will be current county supervisors, joined by six citizen members.

County leaders decided to keep the current district boundaries in place for the April 2022 election, because there’s not enough time to draw new maps before the campaign season begins.

Legislators in Madison are considering a bill to keep city and county election boundaries in place throughout Wisconsin for all of next year’s local elections.