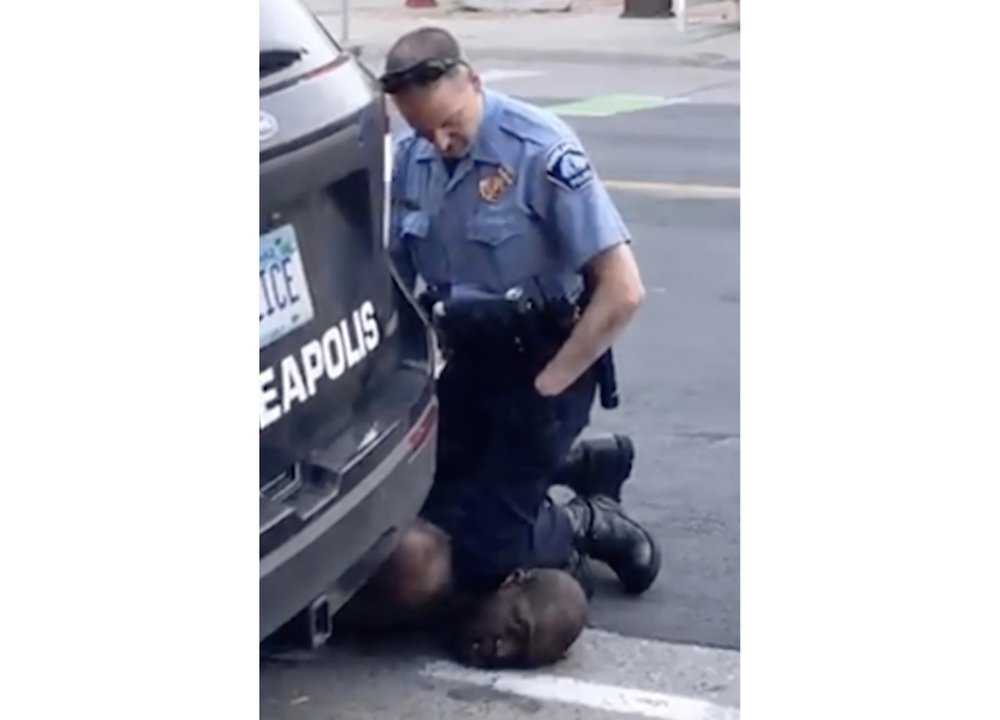 FILE - In this Monday, May 25, 2020, file frame from video provided by Darnella Frazier, then-Minneapolis Police Officer Derek Chauvin kneels on the neck of George Floyd, a handcuffed man who was pleading that he could not breathe.(Darnella Frazier via AP, File)

MADISON, Wis. (AP) — The Wisconsin Assembly was scheduled Wednesday to send a package of police reform bills to Gov. Tony Evers, including a measure banning police use of chokeholds except in life-threatening situations or in self defense.

The proposal is among a dozen bipartisan policing bills up for Assembly approval that have broad support among the law enforcement community and others. The Senate passed several of the bills last week.

Bills getting their first votes in the Legislature on Wednesday would require police departments to report information about how often no-knock warrants authorized and executed; create statewide standards and require training for police officers stationed in schools; require prospective police officers to pass a psychological exam before being hired; and mandate four hours of crisis management training for police officers every two years designed to help de-escalate situations involving people with mental illness.

Another bill slated for final approval Wednesday, in addition to the chokehold ban, requires law enforcement agencies to specify when use of force must be reported, how to report it and mandates that officers who engage or observe use of force to report it. It also prohibits disciplining an officer for reporting a violation of the agency’s use of force policy.

All of the measures, which grew out of an Assembly task force on policing and racial equity, have bipartisan support.

The bills are working their way through the Legislature a year after George Floyd’s death in Minneapolis. Floyd, who was Black, died after white police Officer Derek Chauvin pressed his knee into his neck for 9 minutes, 29 seconds. Chauvin lost his job and was found guilty of murder. Numerous other shootings of Black people by white police officers across the country, including in Wisconsin, have placed greater attention on policing policies and accelerated calls for change.