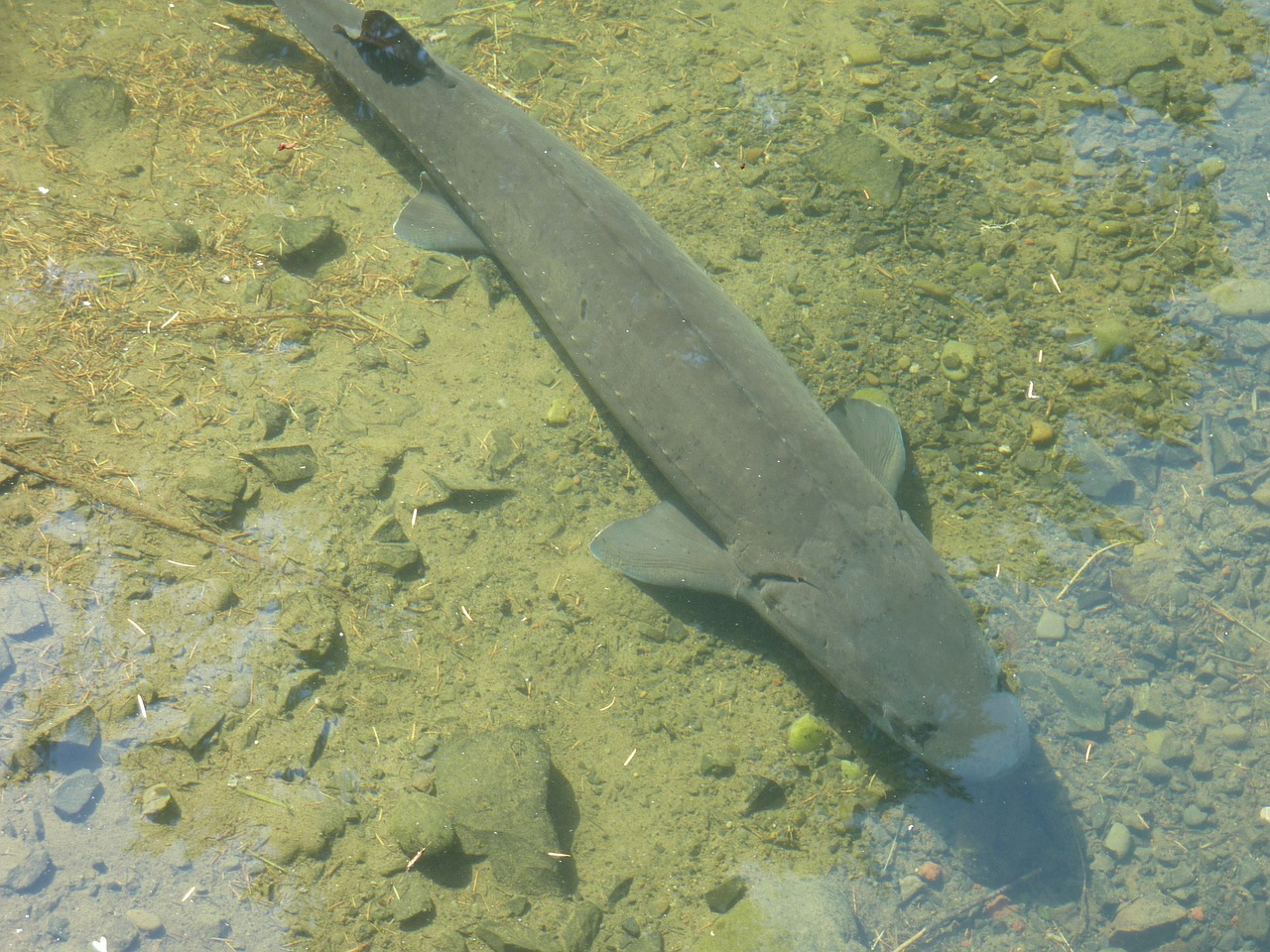 “Quite often, people make dumb choices. They have to live with the ramifications of those choices,” Winnebago County Court Judge Scott Woldt said to Koenigs during sentencing Friday. “You made some…you made a doozy here!”

Koenigs was accused of taking sturgeon eggs from a state research lab with a former DNR biologist after working hours and having them made into more than $100,000 worth of caviar for friends, processors and DNR employees, according to a criminal complaint filed in Winnebago County.

Also in the complaint, Koenigs allegedly is accused of accepting about $20,000 worth of caviar, by way of bartering, which is illegal.

Koenigs apologized for his actions.

“I apologize to my family for the stress and anxiety that I’ve caused, during the last year and a half,” Koenigs said.

The Department of Natural Resources said Koenigs is on leave is pending the conclusion of an internal investigation.

An investigation revealed that DNR employees, including Koenings, would allegedly collect eggs from spearers, telling them they were for research purposes.