Dogs and golf — perfect combo in helping Coulee Region Humane Society, which has 226 animals in care 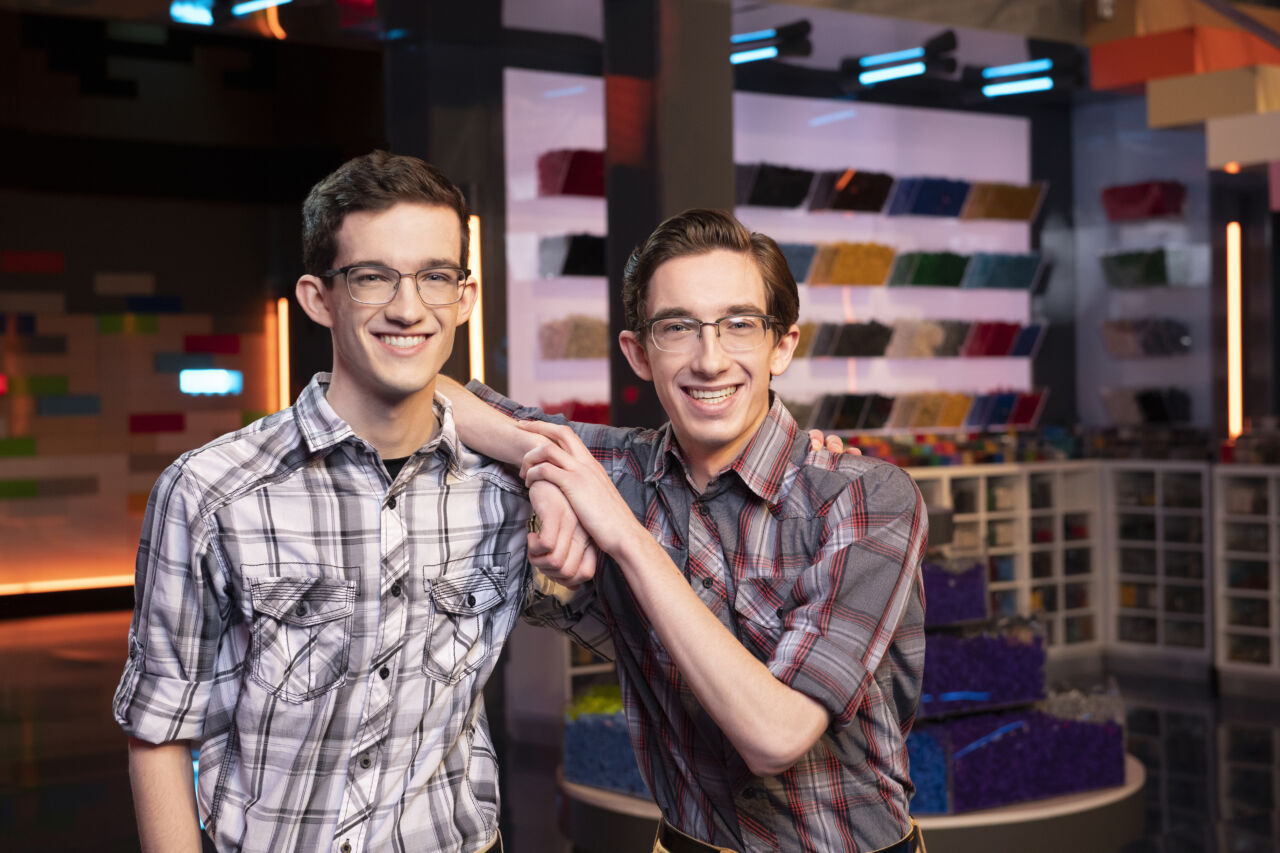 Jacob and Caleb Schilling started playing with LEGOs as kids and are now getting national attention for their skills.

The Holmen twins have already competed on Season 2 of FOX’s LEGO Masters but the nation gets to now see how they did, as the show premieres at 7 p.m. Tuesday — hosted by Will Arnett.

The Z93 Morning Buzz caught up with the brothers to get as many details as they could, without getting them in trouble with the network.

The two both just graduated college and are taking a quick break at their parents’ house in Holmen, where the dungeon of LEGOs live. Caleb will be heading to Mankato, Minn., next year, while Jacob goes to Madison.

Caleb texted Jacob after he was approached to be on the show. Both were enrolled in online classes, so the timing worked perfectly to still do class while filming the show.

As they watched Season 1, Caleb said they thought, “We can do that!”

“They throw a clock up on the wall and it becomes really really intense,” he added. “It was a sport for the mind, body and soul, you know, we were tested on all fronts. We went in with this idea that, you know, we can do school, and Lego masters simultaneous. Um, we did. We did, but it was … it was trying. It was time. But I’m glad we made it work out. … It was such an awesome experience … and we’re excited to share that with the world, very soon.”

Jabob added, “When we were down there, the cast, we all became incredibly close, even for a competition like they’re supposed to be our enemies. No, they’re friends, everyone’s rooting for each other. It’s just a great bond between the cast, we still talk today like we have a group chat of all the cast members that’s heavily active.”

Caleb says their best work collaborative has been on this show but they’ve done other builds before the show that make them proud. Their senior year, Onalaska Luther High School was undergoing a major renovation. The Schillings built an impressive replica of the completed project and put it in the cafeteria for graduation so people could see what the finished school would look like.

Caleb enjoys replica builds and has shown his work at conventions like Brickworld in Chicago.