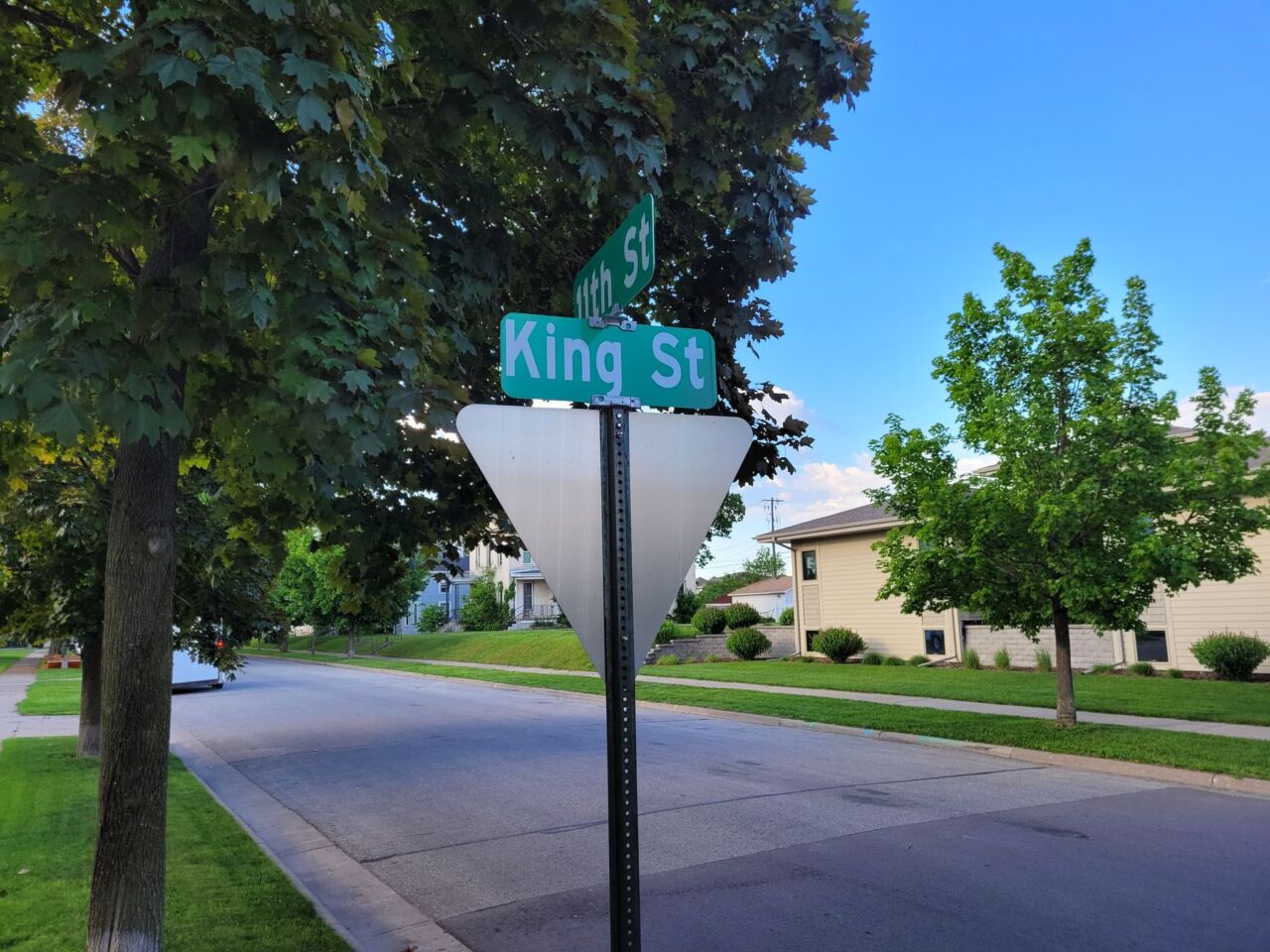 A proposed apartment complex on King Street is being turned down for now, because of complaints that it wouldn’t fit in with the Washburn neighborhood.

Two La Crosse city committees, meeting back-to-back on Tuesday, denied a zoning change to allow a 16-unit building in a lot that’s been vacant for five years on the 1100 block of King, near West Avenue.

Developer Kevin Biondo plans to have only single-bedroom units in the building, and says it’s not designed with college students in mind.

“These are one-bedroom units, looking to attract a more mature clientele,” Biondo told the city judiciary committee. “I believe there’s a segment of the population of La Crosse that wants to get away from the college housing lifestyle.”

Critics argue that the building would be too large for that neighborhood, and require too much parking space. They also suggested that the communal laundry facilities planned in the building seem more fitted to student housing.

Neighbors on King Street who don’t like the plan include the city council member for that district, Chris Kahlow, who says the complex would be surrounded by single-family homes.

The full city council will review the plan next week.