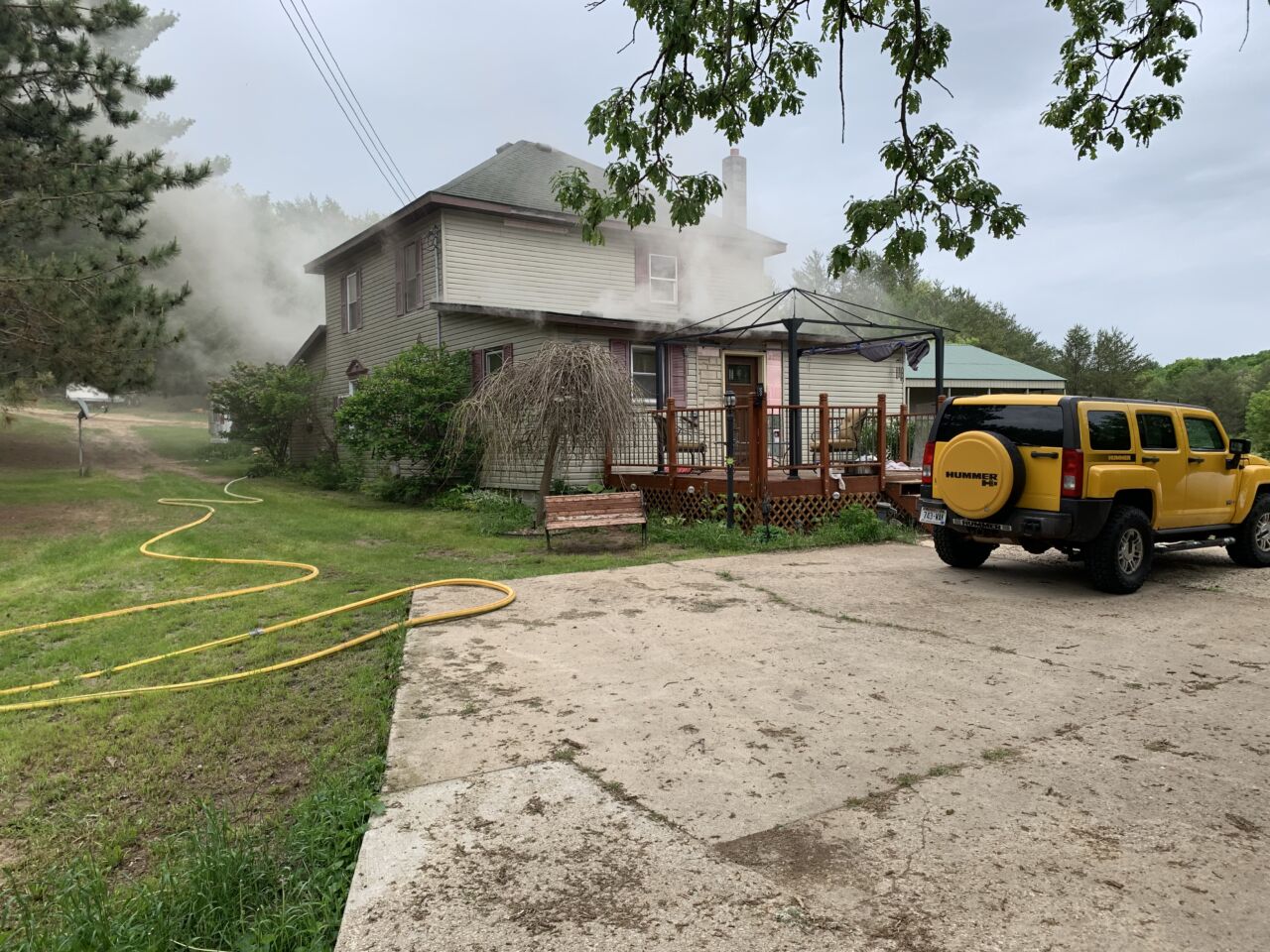 A Sunday fire in Sparta didn’t hurt any people, but 14 dogs, 12 puppies and two cats were killed.

Several other dogs were in outside kennels and unharmed.

Crews, on the scene for four hours, were dispatched there about 3:30 p.m. and had to force their way into the house. The fire started in the kitchen, though the cause is still under investigation, according to the report. The first floor sustained fire and smoke damage, while the second floor just had smoke damage.