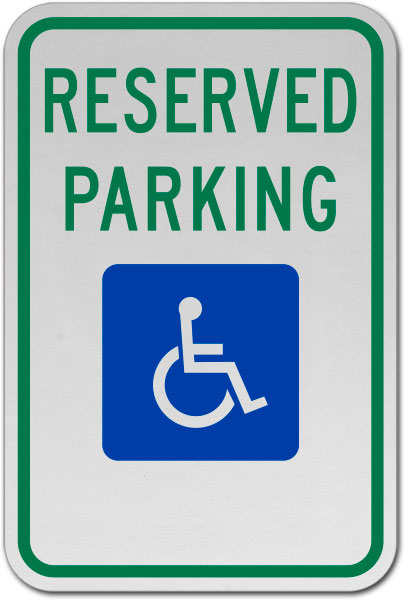 They say no to everybody.

That’s the answer a La Crosse woman got from City Hall when she asked to have a special handicapped parking space reserved outside her house, and was turned down.

Eileen Kennedy tells the La Crosse board of public works this week that she would like a handicapped space designated outside her home because of mobility issues.

Kennedy says she can’t put a carport next to her house, for different reasons, including the possibility of the house being declared a historic landmark.

She says City Hall turned her down for a special space, saying the explanation was that “if they gave me parking in front of my house, then they’d have to give parking to everyone in the city in front of their house.”

Longtime city traffic engineer Matt Gallager says he’s had to be the “bad guy” for years, saying no to those special requests.  But there are reasons to say no.

Gallager says the “slippery slope” argument is one reason, “because you do have to very seriously consider winding up potentially with upwards of a thousand or more disabled spots on residential streets.”