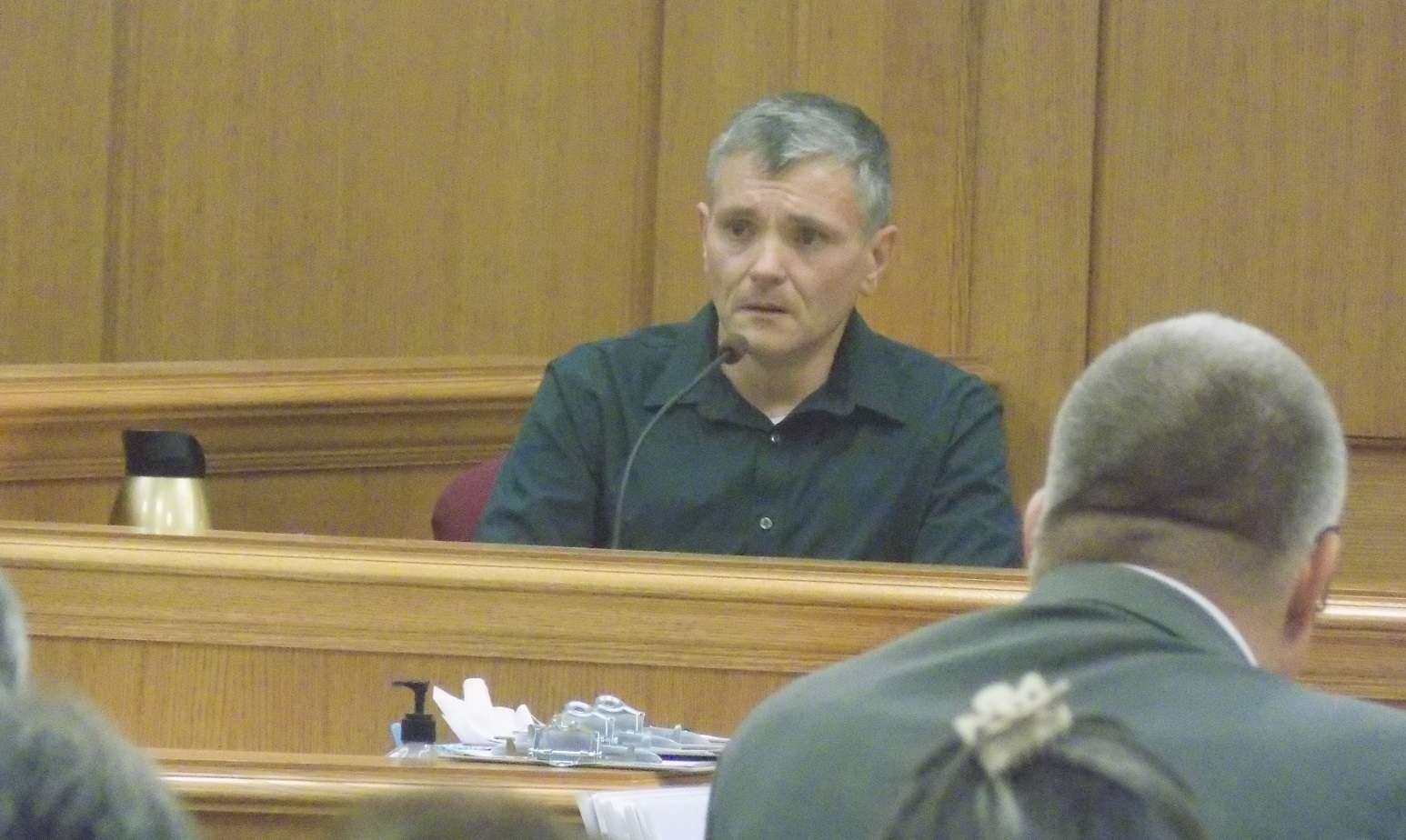 FILE - Todd Kendhammer on the stand in La Crosse in December 2017.

Three days in August have been set aside for a new evidence hearing in a La Crosse County murder case dating back five years.

A local judge has scheduled the hearing for Todd Kendhammer to begin on Aug. 23.

Kendhammer is seeking an appeal of his conviction for the death of his wife Barbara.

The West Salem man claimed a metal pipe that fell off a truck and crashed through his car windshield, killing his wife, Barbara, who was in the passenger seat.

A jury agreed with prosecutors that evidence showed Barbra Kendhammer was beaten to death and that her husband faked the pipe accident to cover it up.

Evidence from the case will be reviewed at the hearing, to prepare for an appeal.

Monday, La Crosse Judge Todd Bjerke scheduled the August hearing to determine whether Kendhammer can take his case to a state appeals court.