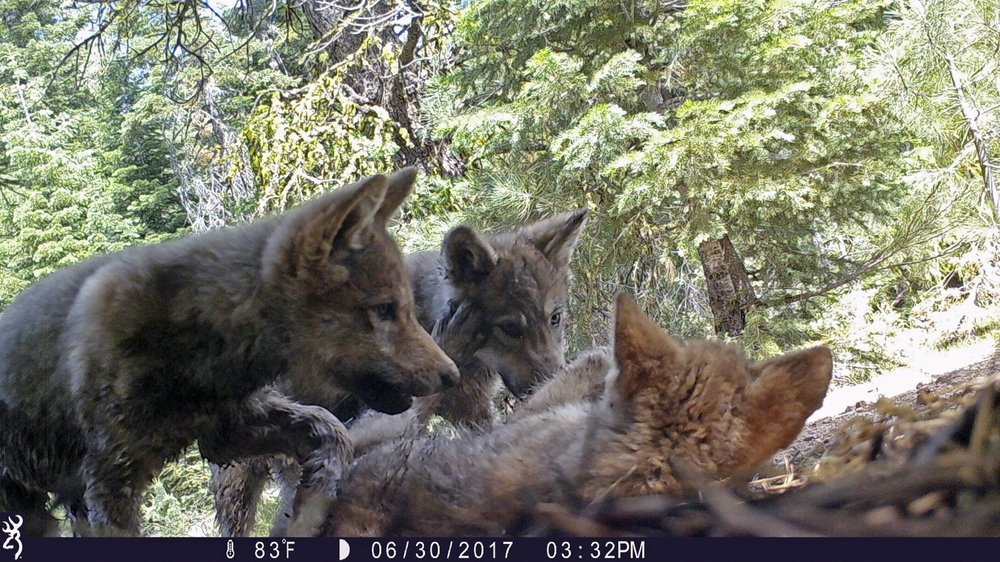 Wisconsin wildlife officials are considering revising wolf regulations to prohibit night hunting and shorten the window for registering kills after hunters blew past their quota in February.

The Department of Natural Resources’ policy board is scheduled to vote May 26 on whether to authorize a public hearing on the possible changes. The hearing would be the first step toward drafting new regulations ahead of the next hunt in November.

“The desired outcome of these rules is the maintenance of a healthy wolf population at an established population goal,” DNR officials wrote in a memo to the board.

The Trump administration removed wolves from the federal endangered species list in January. Wisconsin law requires the DNR to hold a wolf hunt from November to February if wolves were fair game. The agency held three hunts from 2012 through 2014 when wolves were delisted but stopped them after a federal judge put them back on the endangered species list in late 2014.

The department was preparing to launch a fourth season in November in light of Trump’s move, but hunter advocacy group Hunter Nation won a court order forcing a February start.

The department rushed to put the season together and the results were chaotic. State-licensed hunters killed 218 wolves in four days, blowing past their quota of 119 animals and forcing the DNR to end the season three days early.

The DNR estimated before the hunt about 1,000 wolves roamed the state. If those numbers are accurate, hunters wiped out nearly a quarter of the wolves in the state.

DNR officials said in a memo to the board the agency didn’t have time ahead of the February season to review existing regulations that allow around-the-clock hunting and trapping during the season and establish a 24-hour grace period for registering kills. That provision made it difficult for DNR season managers to get a real-time handle on kill totals, prolonging the season.

Consistent hunting hours and a shorter registration window will be key to protecting the wolf population during the upcoming November hunt, they wrote. The department also wants to revise regulations to create zone-specific tags rather than statewide tags to get a better read on kill totals in different regions.